Here we look at the emergence of the term Smart Manufacturing, what it means to manufacturers and why it’s more than just the latest catch phrase. 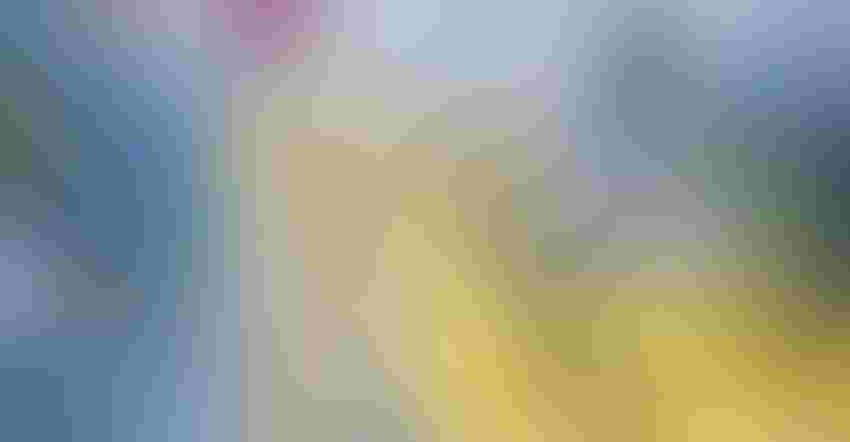 What Is Smart Manufacturing?

There’s a rumor going around, centered in Germany, that we’re now in our fourth Industrial Revolution. According to this rumor (in which I believe):

With Smart Manufacturing, the Data Tells Us What to Do

Or to state it more dramatically, the computers control the process! While the smartest person in the room is still human (depending on how we define ‘smart’), machines can tell us things we don’t know and could not figure out on our own.

Say we’re talking about maintaining aircraft engines. In the old days, all we could do as humans was:

It’s not optimal. But now, with sensors providing considerably more data about the engine, and software that is able to analyze that data in a highly sophisticated manner, we can have a much more precise idea of when each engine needs maintenance, and what type.

Better data and better analytics give us considerably more insight into the root cause of any specific shop floor event or process. And the root cause makes all the difference, in terms of increasing efficiency and quality, while decreasing cost.

The Industrial Internet of Things (IIoT) applies Internet of Things technology to manufacturing. IIoT incorporates machine learning and big data, harnessing sensor data and automation. The big idea behind IIoT is that smart machines are better than humans at capturing, analyzing and communicating [some types of] data. Manufacturers can pick up on inefficiencies and issues sooner, and find answers faster.

A major part of the story is the drop in technology costs. The emergence of cheap connected devices, coupled with the availability and affordability of mass computing power, has been the biggest driver of Smart Manufacturing.

It All Hinges on Visibility

Visibility is the driver of ROI, in manufacturing efficiency. And Big Data and Smart Manufacturing have taken visibility to a whole new more granular level. In real time.
With greater visibility of the real workings, your shift supervisors and operators can make better, more informed decisions, all day long. There are all kinds of possibilities: messages on their phones; displays on a monitor; an overhead dashboard that highlights your six key processes. It’s all about visibility.

One Last Point About Smart Manufacturing

So Smart Manufacturing isn’t really about the Internet. It’s about collecting and crunching data to make more informed decisions.

Article was originally published on IndustryWeek.