Given the climate of uncertainty and rapid technological change, do strategic plans even make sense anymore? 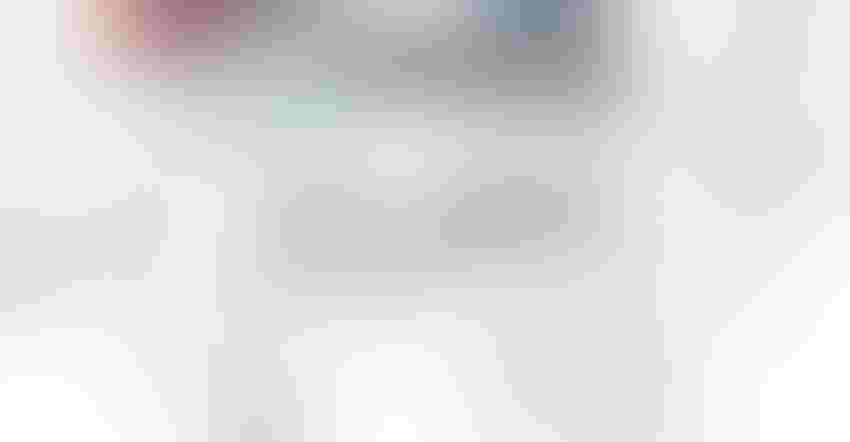 Almost everything today appears to be in a constant state of change. Change so significant that it is transforming multiple industries and the very fabric of modern life. Digital technology is frequently a bellwether of this change. It has become so pervasive and encompassing it can quickly date a movie.  Watching a movie from 10 years ago with a plot set in the “present day,” I am usually struck by how antiquated the cell phone and computer technologies appear. A movie from 15 years ago looks like a journey back into the digital Stone Age.

Much of the rapidly occurring change is making our world increasingly complex and that complexity in turn is affecting business environments – often with negative consequences.  Writing recently in the Harvard Business Review, authors Reeves, Levin, and Ueda noted the impact upon publicly traded U.S. companies.  In the 1970s, these companies had an average stock market lifespan over 50 years. By 2010, the average age at which companies were delisted had fallen to just over 30 years.

What drove this increase in corporate mortality?  The authors cited the following three trends: (1) a more diverse, unpredictable, and less forgiving business environment; (2) a highly interconnected global business environment that allows set backs experienced in one region to ripple more easily through out the world; and (3) technological innovation that has dramatically increased in both speed and impact.

As an example of the last point, the authors noted that it took the telephone in the U.S. market 39 years to move from 10% to 40% penetration.  Mobile phones covered that ground in six years and smartphones only took three.  Many expect the Internet of Things (IoT) to have an even greater transformative impact.

The projected growth numbers for IoT are staggering to contemplate.  It is frequently stated that there will be an estimated 50 billion devices connected by 2020.  These connected devices are expected to be used in industrial, medical, telecom, aerospace, mining, transportation, consumer, and other applications.  They are predicted to make our homes, cities, grids, and cars “smart.”  On the automotive front, it is predicted that 90% of cars will be Internet connected by 2020.

So what will all these devices be doing and what new business models and companies will they spawn?  For existing companies, the larger question is how will competitors utilize these technologies to wrest away market share?  Today’s fast moving, impactful, and uncertain environment makes answering these questions difficult.

Consider the recent growth trajectory for the ride-hailing company, Uber.  Beginning service just five years ago, the company employs smartphone technology to offer an alternative to traditional taxi service in cities around the world.  Today the company is valued at $62.5 billion with U.S. gross revenues increasing about 200% in 2015.  Uber’s growth has been nothing less than meteoric and it has certainly had a negative impact upon incumbent service providers.

Uber’s success has been extraordinary but it is also the exception; 90% of start-ups don’t make it.  This raises a germane yet unsettling question:  If the venture capitalist community and entrepreneurs only pick winners 1 out of 10 times, then how can others accurately predict and plan for the next Uber-like threat to their business?

The short answer is that one can’t.  U.S. general and statesman Colin Powell once said “No battle plan survives contact with the enemy.”  What he was saying is that the enemy’s intentions and behavior cannot be predicted with any certainty and soon after the battle begins the carefully constructed plans may be worthless.

Early in my career, an astute boss told me that all forecasts are wrong.  He went on to say that the real question is how wrong will the forecast be.  Given today’s uncertain business environment, any forecasts and the resultant future plans could easily be wrong and the likelihood of being wrong only increases the farther out into the future that plans are made.  Any initiatives embodied in those plans could be rendered worthless by unforeseen events.

So if start-ups can’t reliably identify opportunities and incumbents can’t clearly predict threats, then how is one to produce a viable strategic plan to help their company survive and prosper in the IoT age?

Notice that Powell did not say, “Don’t plan.” Another U.S. general and president, Dwight Eisenhower, said “Plans are nothing; planning is everything.”   What?  If plans are nothing because they will likely be proven wrong by real events, then why even bother planning?

Eisenhower understood that organizations need to be highly adaptive when dealing with extremely uncertain and fluid environments.  He understood that the process of considering the future and the scenarios that might unfold was the best way to prepare an organization and its leaders to react to real events.  This remains true today.

The answer is to turn static strategic planning into strategic decision-making.  Strategic decisions are those that set the current long-term direction for a company going forward.  They are made based upon the best assessment of the competitive landscape.  They are reviewed continually as the understanding of that landscape changes.

Organizations that survive in rapidly changing environments adapt quickly.  They identify mistakes, learn from those missteps, and make the changes required.  The strategic decision process should be the same.  Adaptive strategic decision-making records explicitly what decisions were made and why they were made.  It will bluntly examine decision outcomes, learn from mistakes, and use lessons learned to make better decisions going forward.

Paraphrasing Eisenhower for today’s environment “strategic plans are nothing, strategic decision-making is everything.”