NextMind users can interact with devices just by focusing on them 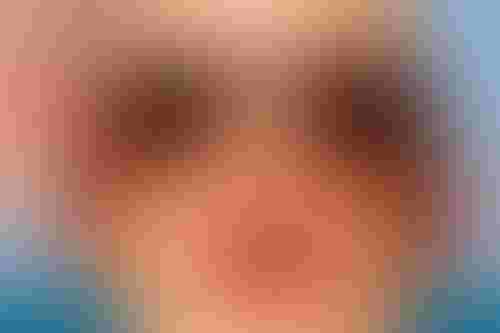 No financial details were disclosed, though the newly acquired firm will continue to operate from its home in Paris.

In terms of hardware, Snap offers a line of augmented reality glasses, dubbed Spectacles. Wearers can capture the world around them in 3D and view

Snap’s glasses initially started as a way for users to record video to upload on its social media app but now allow for AR to be used anywhere, a function that spectacles from Meta and Ray-Ban lack.

Snap’s purchase of NextMind will see the French develop work to “overlay computing on the world and improve the way that technology can serve humanity,” Snap’s announcement reads.

Its devices monitor neural activity to understand user intentions when interacting with a computing interface. Buttons for example can be pushed simply by a user focusing on them.

Notably, Snap’s statement stresses that its newly acquired tech “does not ‘read’ thoughts or send any signals towards the brain.”