While ZNE buildings have made an impact on energy loads, a new report says that many have some controls problems. 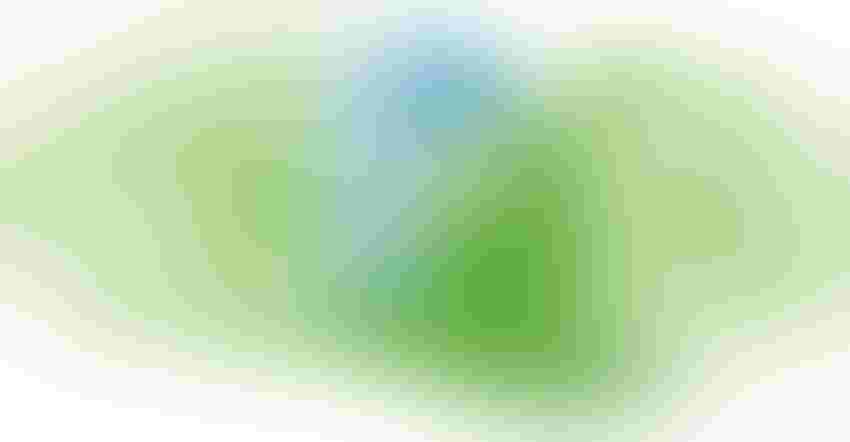 Monitoring and control systems are at the nexus of buildings and successful zero net energy (ZNE) performance, according to a new study released from the Continental Automated Buildings Association (CABA). The study, “Zero Net Energy Building Controls: Characteristics, Energy Impacts and Lessons,” was conducted by New Buildings Institute (NBI) and focuses on three areas from the designer and user experience to surface details about how existing and emerging monitoring and control technologies are helping designers, building owners, operators and occupants achieve and maintain ZNE performance.

ZNE buildings have greatly reduced energy loads such that over the course of a year all of a building’s annual energy needs can be met with onsite renewable energy. ZNE buildings are an emerging trend in response to energy efficiency and carbon reduction policies, as well as market interest in ‘green and sustainable’ environments.

“Building and system-level controls can be a cornerstone that secures performance, or a weak link that creates challenges for design teams and operators,” said CABA president & CEO Ron Zimmer. “ZNE buildings are now moving to the forefront of energy-efficient design and operations, but little is known about the energy-related control systems in these projects. This study focuses on answering questions around control aspects in ZNE buildings.”

In its examination of the design and system selection process, NBI heard from every project design firm interviewed that controls and early energy targets are critical to getting to ZNE.

But, the study also found that most ZNE projects “have some controls problems.” The reasons were not based on any specific product, but rather on the process to “get it right” and installation issues. While some firms suggested simplifying processes and avoiding points of failure, the majority said system integration, extensive metering, automation, granular levels of data and feedback are “here to stay” and are “beneficial to the process.”

The building sample size was intentionally diverse, ensuring that both large and small buildings were represented, according to the study. The projects were chosen because they reflect the very best energy use targets, and in some cases metered data shows that they have surpassed those targets. These buildings collectively have targets and outcomes with average energy use intensity (EUI) of just 22 kBtu per square foot per year.

“The findings of this study will help manufacturers target improvements, design teams to better integrate controls and work with contractors more effectively, and utilities to identify program priorities leading to a next generation of buildings that can be on the path to zero,” said NBI CEO Ralph DiNola.

Other key findings include:

Article was originally published on Electrical Construction and Maintenance.