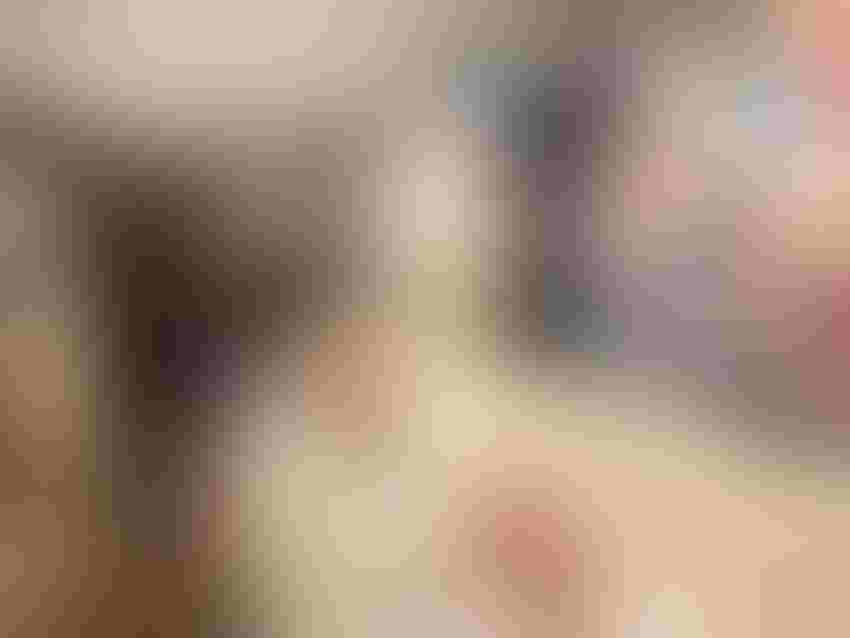 While the Internet of Things (IoT) frequently involves the creation of new ways to do things via connected devices, it also can add a bit of new functionality to traditional things from the past.

And we’re talking things from the way past here.

The marathon dates back to the Olympics in Greece well over 100 years ago, but the race today still comprises runners facing a distance of 26.2 miles.

The marathon was later pushed to the extreme by the Ironman Group, which created the world-famous Ironman triathlon series, combining a marathon, a two-mile swim and 112-mile bike race. 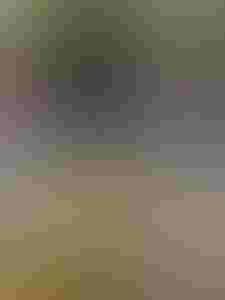 But staying true to tradition, the marathon remains at 26.2 miles, and this is where IoT technology comes in.

As the competitors move through the various Ironman courses, their location is meticulously tracked all along the way.

Sensors in bibs worn by each participant are registered every time they pass the unassuming-looking tech readers along the course.

As Ironman staff monitor the tracking details on PCs behind the scenes, they can get an early indication of likely winning entries.

While Ironman grows globally, drawing many thousands of professional and amateur competitors to its events, it provides mobile app technology so anyone can see the same tracking data all the way through the course.

The sophistication of the tech continues to advance, but the 26.2-mile tradition lives on.

The marathons of Ironman are not the only example of a marriage of new tech with historical tradition.

A few years ago, following many years of technological advances in data capture, imaging, post-production software and printing, a multi-year project captured Michelangelo’s famous paintings on the ceiling of the Sistine Chapel in the Vatican.

The paintings were systematically separated and recreated in life-size images and aggregated into Michelangelo’s Sistine Chapel: The Exhibition, which is now on tour, traveling the world, city-by-city.

The exhibition is another example of adding current technological capabilities to a historical creation, in this case, dating back to around 1512.

In addition to using sophisticated technology to capture and reproduce the images, the exhibition itself uses interactive technology for attendees.

View some of the life-size images aggregated into the exhibit >>>

Each piece of art is accompanied by a poster with a short description of what is being seen.

At the bottom of every poster is a small sensor. When consumers enter the exhibit, they can take a small listening device which, when pointed at the sensor, provides a detailed audio description of the art being viewed.

There’s also a QR code option to scan and listen via mobile device. 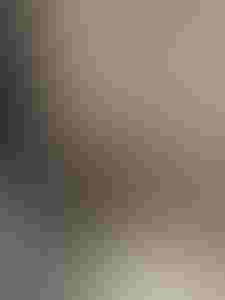 “To see the art at the Sistine Chapel, a person may wait for two hours, in the heat, and then be allowed only 15 minutes to look up at the art on the ceiling,” said Tobias Lerman Matonte, associate producer at SEE Global Entertainment, and producer of the exhibition in multiple cities around the world.

The paintings from the Sistine Chapel have been segmented out with each poster in front of the painting highlighting the particular location of that painting in the original artwork in the ceiling.

Now, rather than 15 minutes looking up at a ceiling, viewers can spend time examining each segment of the famous Michelangelo masterpiece.

“People visiting the exhibit tend to stay from 60 to 90 minutes,” said Matonte.

The added touch of advanced technology simply increases the human access and engagement, potentially increasing an appreciation of the past.

The Internet of Things is not only about the future.

See more from Chuck Martin
Sign Up for the Newsletter
The latest IoT news, insights & real-life use cases...delivered to your inbox
Sign Up