The latest product introductions in the Internet of Things ecosystem 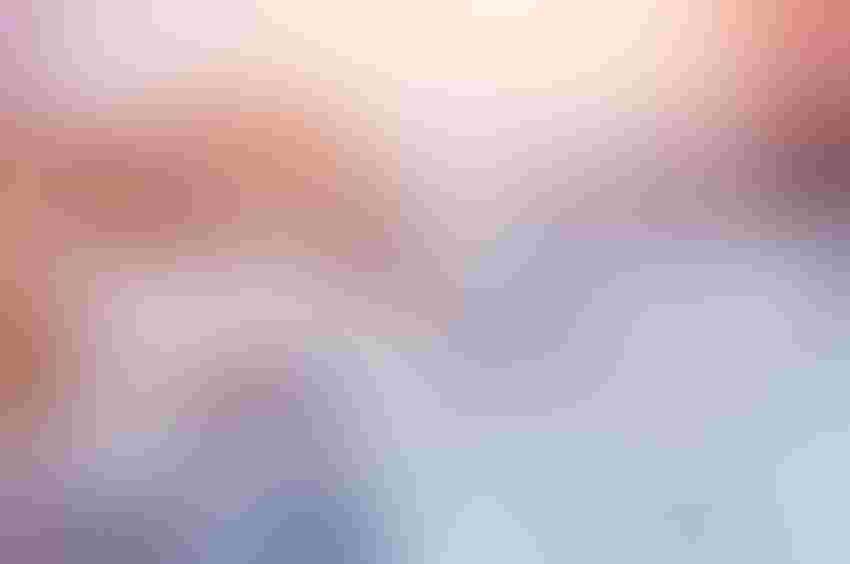 A team of scientists at Toshiba has showcased a photonic chip for secure quantum communications. The encryption works by giving a random secret key to both the sending and receiving party in the two-way communications line, a technique called quantum key distribution. These are encoded in particles, typically consisting of pairs of photons which cause the network to be immutable due to quantum entanglement, a phenomenon of quantum physics.

California-based Quanergy Systems released a new version of its 3D perception software for smart city and security applications. Dubbed Qortex DTC, the platform is compatible with the company’s Lidar sensor products and helps tailor 3D algorithms that allow vehicles and city infrastructure to understand their surroundings.

Luxembourg-based OQ Technology has launched a nanosatellite for 5G IoT services. The company plans to launch a constellation of 72 satellites for 5G IoT and machine-to-machine (M2M) communications. Initially it expects to focus on latency-tolerant applications like smart farming and environmental monitoring, but has plans to move into near real-time applications such as robotics, smart cars and leak detection.

Container shipping liner HMM, headquarters in Seoul, South Korea, is trying out Internet of Things (IoT) technology to monitor refrigerated and frozen containers on its ferries, according to the Load Star. The pilot study should last for one or two years and will use sensors to track container location, temperature, humidity, carbon dioxide content and vibrations. HMM has so car equipped 800 new containers with IoT equipment.