Tech in finance should be an ‘end result’ 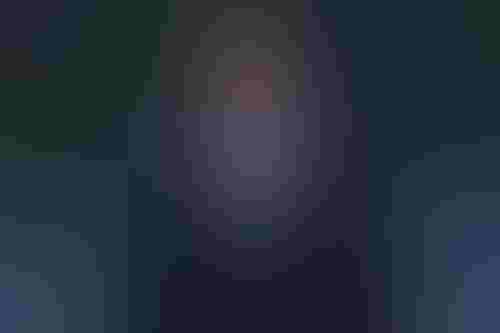 Jose Ignacio Goirigolzarri, chair of one of Spain’s largest banks, called on regulators to address issues with increasing digitization in finance, during a keynote at Mobile World Congress.

Goirigolzarri chairs CaixaBank (formerly Criteria CaixaCorp), which is one of Spain’s largest lender by market value, after Banco Santander and BBVA.

During his MWC keynote, he addressed increasing digitalization and finance sector, and welcomed new players to the market, but stressed that regulation is “the source for stability as a whole.”

Goirigolzarri spoke of new players who want to disrupt the status quo in the finance market and stressed that competition is “good for us to innovate and provide better services.”

The CaixaBank chair suggested that digitalization has “lowered the barriers to entry” in finance, but said that tech only becomes a competitive advantage “when it is placed at the service of citizens, improving their experience and making their life easier.”

The Spanish executive continued, suggesting that technology should be “an end result,” adding, “it is a means to improve our society and how we use technology that we will truly make a difference.”

He said that some new market players are bringing valuable value propositions but called for consistent regulation “for all entities carrying out the same activity.”

“Regulation provides a level playing field and encourages us to innovate… The sooner the regulators start to sort out the problems the better,” he said.

Changes in the ways consumers interact with banks requires increased investments and continuous adjustments to distribution models to streamline new with customers.

He told MWC attendees that CaixaBank has been investing in digital channels used by 70% its of customers.

“Traditional banks with close customer relationships have many opportunities to go beyond financial business and embark on new activities by creating ecosystems and making use of open platforms.”