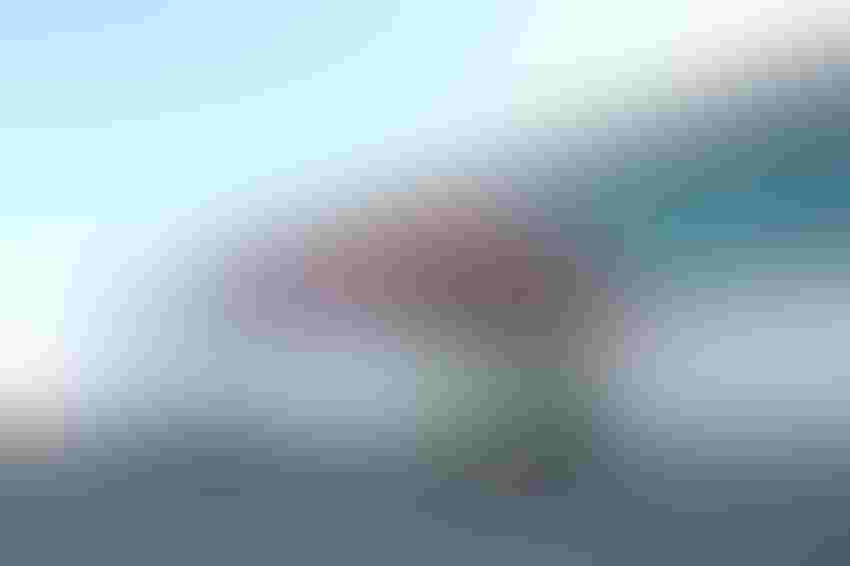 LG Electronics’s Tennessee manufacturing plant has been selected by the World Economic Forum (WEF) to join its Lighthouse Factory network – marking the first such site in the U.S.

Since 2018, LG has selected two factories per year as a Lighthouse Factory, defined as a site shaping the future of manufacturing through the deployment of cutting-edge technologies such as AI and robotics. 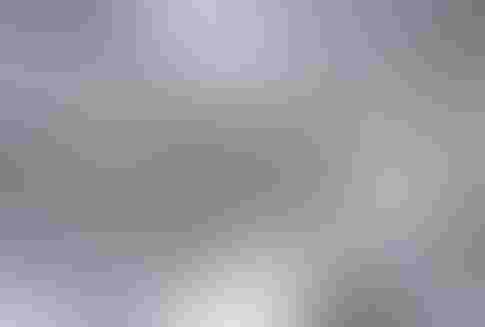 LG’s million-square-foot factory was built in 2018 and can produce 1.2 million washing machines and 600,000 dryers per year. The site has been recognized for its use of leading Industry 4.0 technologies, featuring a fully autonomous logistics system with 166 automated guided vehicles, as well as a series of manufacturing robots undertaking assembly, welding and heavy lifting tasks. Plans are also underway to establish a 5G connectivity network later this year to further boost these robots’ efficiency and communication capabilities.

LG says harnessing AI predictive tech to assess product performance has reduced the number of tests and energy consumed during testing by 22%, while the defect rate has been reduced by more than 61%.