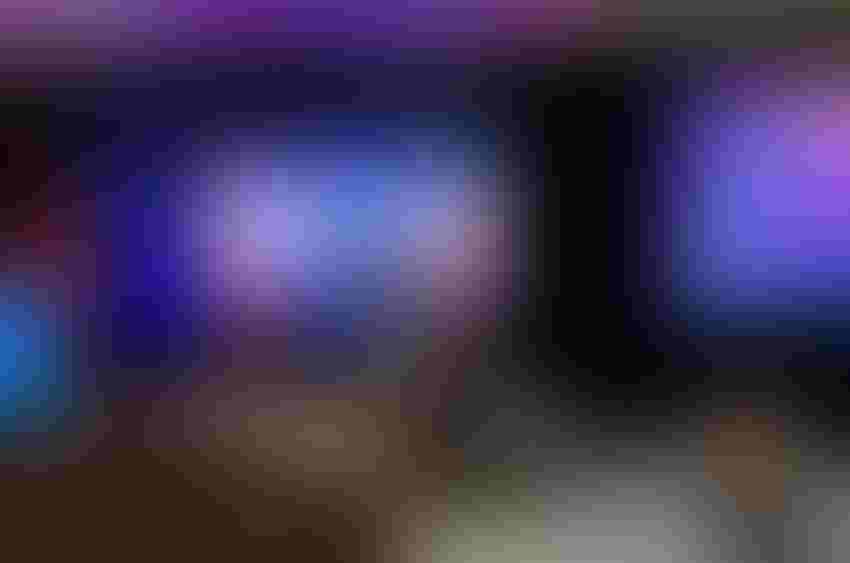 A COVID-19 era public transit management system has been crowned IoT deployment of the year at IoT World’s ongoing event in Silicon Valley.

Microsoft and Intel are both also supporting the initiative.

The smart monitoring pilot is to consider multiple passenger-counting technologies for live implementation. A single dashboard interface is to be prepared to collate ticketing/tap data, alongside lidar and video feeds and a count of passenger devices connected to CTA’s Wi-Fi networks.

Elsewhere at the IoT World awards, Siddharta Kulkarnni was awarded enterprise leader of the year in his position as Maersk’s head of equipment IoT.

Kulkarnni is credited with the development of a connected system for Maersk’s transformation into a digitized logistics juggernaut, with sensor feeds arriving from its shipping containers, port terminals and other assets.

Tiffany is helming Ericsson’s Thunderstruck security project in a bid to prevent the IoT ecosystem from succumbing to cyber threats and unmanageable complexity.