The pros and cons of using IoT starter kits and dev kits for enterprise IoT initiatives. 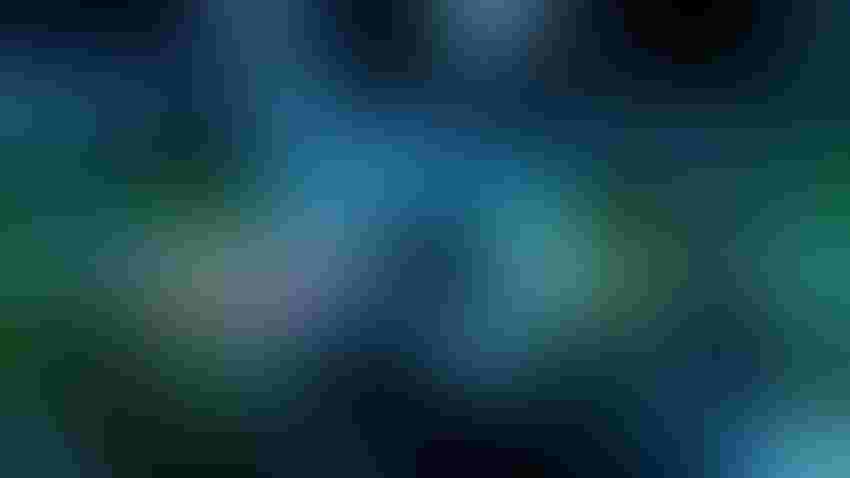 There’s no shortage of options when it comes to getting your hands on the technology to build an Internet of Things prototype. A variety of IoT starter kits and dev kits are available online for little or no cost. But is either kit viable for enterprise use? The terms themselves — IoT starter kits and dev kits — are often used interchangeably. Case in point: Microsoft’s AZ3166 IoT Developer Kit is marketed as both a starter kit and a dev kit. Regardless of what you call it, IoT starter and development kits offer similar benefits — and challenges.

“Many people consider those terms interchangeable,” said Christopher Biggs, founder and director, Accelerando Consulting in Australia. “I’d draw a distinction: Dev kit is comprised of the development tools for a particular processor — a processor module, the programming cable and software. A starter kit is everything you need to do a basic project: the dev kit, plus example sensors and other basic parts.”

“In my experience, the benefit of easy-to-start development kits is that SMEs have their minds open to possibility,” Biggs continued. “For three decades — from roughly 1987 to 2017 — IT was something you bought from a big-name vendor, and if it did not work the way you wanted, too bad. The IoT movement is putting power back in the hands of users. If your business is not working the way you want, you have the power to do something about it.”

Starter and development kits effectively lower the barrier of entry for companies interested in experimenting with the IoT. “IoT dev kits are popular with companies entering the IoT market because they are a low-cost investment and because they enable developers with little-to-no hardware or embedded programming experience to rapidly develop [minimum viable product] IoT applications to validate hypothesis or test alternative designs,” said Anna Gerber, system architect at PCCW Global.

“These kits work well for prototyping, particularly with developers getting started in IoT because they are supported by tutorials, well-documented SDKs, code examples and getting-started guides detailing how to integrate them with popular cloud-based IoT platforms,” Gerber added.

Low- or no-cost IoT kits lend themselves well to IoT innovation, which is often driven from the bottom-up. “One of the benefits of the starter kit is that it can empower developers who might have 10 or 20%t of their time to build another project. Developers can spin up instances, throw spaghetti against the wall, and see what works,” said Jessica Groopman, industry analyst and founding partner, Kaleido Insights.

Using IoT development kits for an enterprise project also affords the organization agility. “You have the power to rapidly evolve the solution that suits you, and to continuously improve it as you are in intimate contact with the solution,” Biggs said.

Unfortunately, the ease with which developers can kick-start a project using an IoT starter or dev kit can also be problematic. “What happens when a company spins up 50 different projects, and there’s no strategic alignment around them? That’s all to say, fragmentation is a huge challenge,” said Groopman.

Groopman acknowledged that there’s value to giving developers the tools to experiment. “But when we talk to companies about this, the challenge and the pain point is often, [they] have examples of IoT, but no one has any idea what another department is doing,” she said. “They might be using the same tools, or they might be investing in two different tools. It can manifest as a cost expenditure and misuse of labor allocation, and at the end of the day, they’re not working toward a shared goal.”

There’s also the very good chance that the organization will “outgrow” the starter or dev kits it uses during the experimental phase. “Once a project matures beyond the proof of concept or MVP phase, it’s likely that applications will begin to hit limitations of the generic hardware included in the dev kit,” Gerber explained. “For example, the devices might need to be more durable under extreme conditions such as outdoor environments, under water or in high or low temperatures. [They] might need to last longer on battery power, might need to be smaller, or be redesigned due to UX considerations. Dev kits also aren’t the most cost-effective choice for mass-manufacturing devices.”

To avoid these challenges, Groopman advises organizations to form a committee or center of excellence to serve as “a middle layer that’s responsible for connecting those dots,” she said. That means empowering the developer/engineering team with standardized tools and data sets, while providing guidance in terms of the type of projects being built so that everyone is working toward the same goal. “Provide a use case that serves as a north star, so it encourages ideation while keeping everyone’s eyes on the prize,” she said.

A committee or center of excellence should also connect the dots between those building the IoT prototypes and decision-makers by communicating regularly where there’s progress, the tools that are working, the tools that are not working, etc. “The committee is a liaison between all the efforts and ideation projects, and at the end of the day, communicating that value to connect the dots,” Groopman said.

When it comes to growing beyond the IoT starter or dev kit, Gerber advises enterprises to “partner with suppliers and enlist the help of hardware engineers and industrial designers to design and develop bespoke devices taking into account the specific requirements for their applications, and to ensure that they can manufacture the devices at high volume in the most cost-effective way.”

See more from Crystal Bedell
Sign Up for the Newsletter
The latest IoT news, insights & real-life use cases...delivered to your inbox