NevadaNano’s 0.9 square inch sensor is designed to identify gas leaks based on instant feedback on the presence of 19 combustible gases. 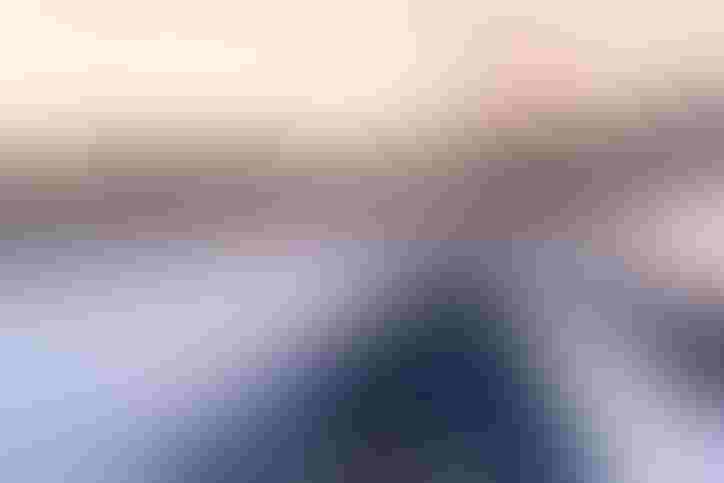 In a demonstration that IoT devices are getting ever smaller, a Nevada-based vendor has unveiled a combustible gas sensor with a surface area of just 0.9 square inches.

The sensor handles gas concentration calculations locally, but would compile the results as a component in a commercial device, which could then be paired with various IoT endpoints, according to Bob Vigdor, director of sales at NevadaNano.

Vigdor told IoTWT that NevadaNano had endeavored to fulfill the qualitative feedback it had received from the first iteration of its technology.

He said: “[Clients] wanted a smaller footprint and needed a low-cost solution. They also asked for improved accuracy, very long life, no poisonings and no cross interferences unlike traditional/older technology such as NDIR or Pellistor sensors.”

NevadaNano promises the device will last for at least 10 years. It is yet to announce pricing for the new product, which will target industrial, commercial and government applications.

The core technology is a silicon architecture which combines multiple chemical sensors in tandem with NevadaNano’s database of electrostatic and thermodynamic molecules.