Wondering which vertical industries are spending the most on IoT? And how far along they are in deployment? Check out our snapshot view of recent research. 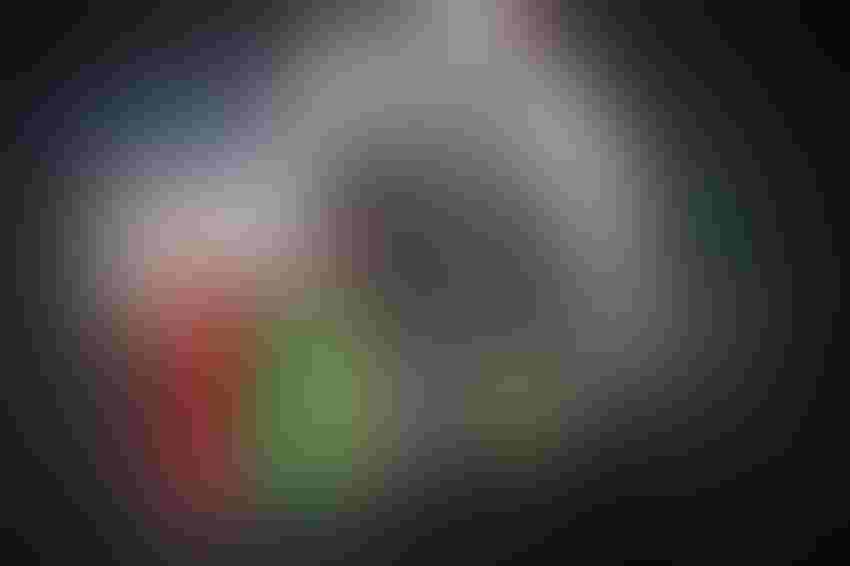 We’ve all heard about the billions and billions of deployed, connected devices (8.4 billion by the end of 2017, says Gartner; that’s more than the number of people on the planet). But where are all these devices? To find out, we decided to check IoT market research to see which industries are using and investing in connected devices. And, how mature are they in the spectrum of ultrasmart technologies used in tandem with IoT systems?

Who is using the IoT?

Because the greatest areas of growth in IoT today are not visible to end consumers, advancement in IoT can easily go unnoticed. But according to an early-2016 Gartner survey of 465 IT business professionals from 18 business sectors worldwide, 43% of businesses either were already using IoT or had plans to implement it in the next year. Here’s the breakdown:

Although IoT is growing, its adoption to date has been disproportionately distributed across industries. Some — from the “heavy” industries — have invested billions of dollars, while others — from service-oriented, or “light,” industries — are less sure of how to derive value from IoT or where to begin with implementation. The industries leading the way include manufacturing, utilities, and oil and gas, with 56% already adopting IoT, as opposed to 36% within “light” industries. 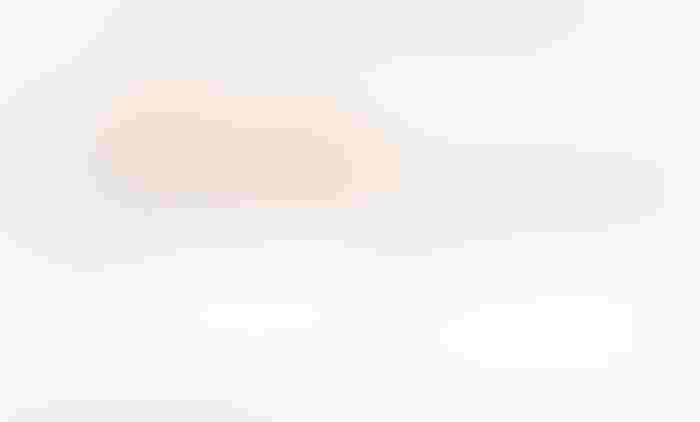 A 2017 Boston Consulting Group report reaches similar conclusions, finding manufacturing, transportation and logistics, and utilities to be the biggest spenders on IoT (depicted in the above chart). The study gathered estimates of IoT investment per industry vertical in 2015 and forecasted the spending possibility for 2020.

Current spending by industry breaks down as follows, according to IDC research:

The findings in this IoT market research may seem unexpected to readers whose only experience is the broadly popular consumer trends in wearables, smart homes and connected cars. Although often invisible to the general public, IoT is rapidly transforming “heavy” industries worldwide — and these industries are only beginning their journey in the connected world.

How far along are companies in the adoption process?

Another reason why so much growth in IoT may be “invisible” at this stage is that businesses are making initial investments in IoT projects that haven’t gone into production use. Companies may start with isolated projects with relatively little impact on business outcomes, with the goal of developing them into fully integrated business solutions or digital transformations.

So how mature are businesses in their IoT adoption? In its Every. Thing. Connected study, Ericsson describes the IoT Maturity Model, which consists of a continuum of five steps companies can achieve when implementing the Internet of Things:

An early-2017 survey by HCL which indicates that large enterprises and decision-makers worldwide are still in the early stages of the adoption of the IoT. Among other findings, the study concluded that:

While this study indicates broad recognition of the importance of IoT to future growth, it also suggests a significant lag in adoption for many businesses. And according to IDC’s research, even the early adopters of IoT still have yet to unlock the bulk of IoT’s latent value.

Curious what’s slowing businesses down in IoT adoption? So were we. Check out our list of the top reasons IoT projects fail.