The latest deals and partnerships in the Internet of Things ecosystem 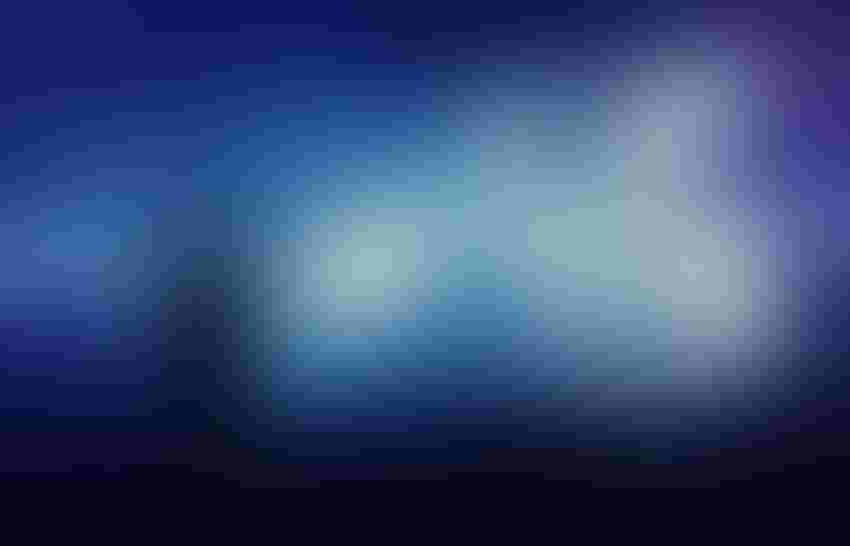 From Nvidia teaming with DRIVE Orin to produce an autonomous vehicle computer to the U.S. Air Force contracting with Ditto to utilize its Intelligent Edge Platform for its advanced battlefield management system, and everything in between, here are the latest deals and partnerships happening in the Internet of Things.

Plus One Robotics and Tompkins Robotics are partnering to develop an automated picking solution both companies say will provide “optimized solutions for high-volume e-commerce fulfillment and distribution centers.” Combining Plus One Robotics’ 3D and AI software with Tompkins Robotics t-Sort system, is intended to help high-volume e-commerce fulfillment and distribution centers boost throughput rates and experience less downtime when sorting and classifying package types and shapes. 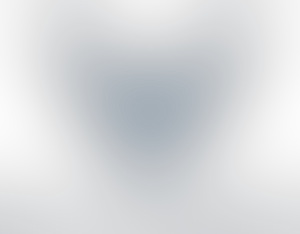 The U.S. Air Force has awarded a $950 million contract to Ditto to utilize its Intelligent Edge Platform to develop and power the USAF’s Advanced Battlefield Management System (ABMS). The system is part of the Dept. of Defense’s Joint All Domain Command and Control effort. Ditto plans to incorporate its Intelligent Edge Platform into U.S. Air Force systems enabling “real-time mission feedback loops and reducing processing time between system/mission data updates.”

Intapp has partnered with Microsoft to accelerate the adoption of cloud technologies in both the professional and financial services industries.The multi-year partnership will have Intapp deliver “connected firm and deal management solutions on a Microsoft Azure–based industry cloud with deep integrations between Microsoft technologies, including Microsoft 365 and Intapp applications,” according to a company statement. 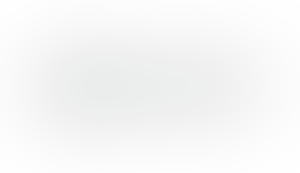 Soracom has partnered with mobile network operator Orange Wholesale France to make the global deployment of IoT products faster and more cost-efficient. The partnership allows Soracom to offer “advanced IoT connectivity to innovators as an extension of Orange’s existing strong roaming partnerships across more than 220 destinations and 700 network operators,” according to the company. 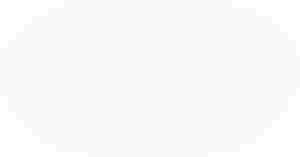 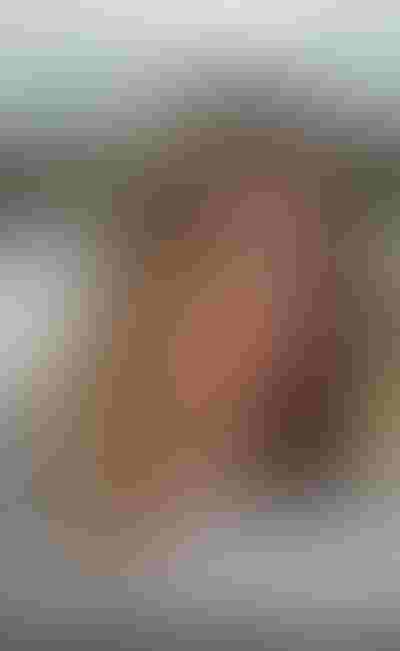