Industrial AI rollouts are still immature and encountering serious challenge within enterprises. Why? 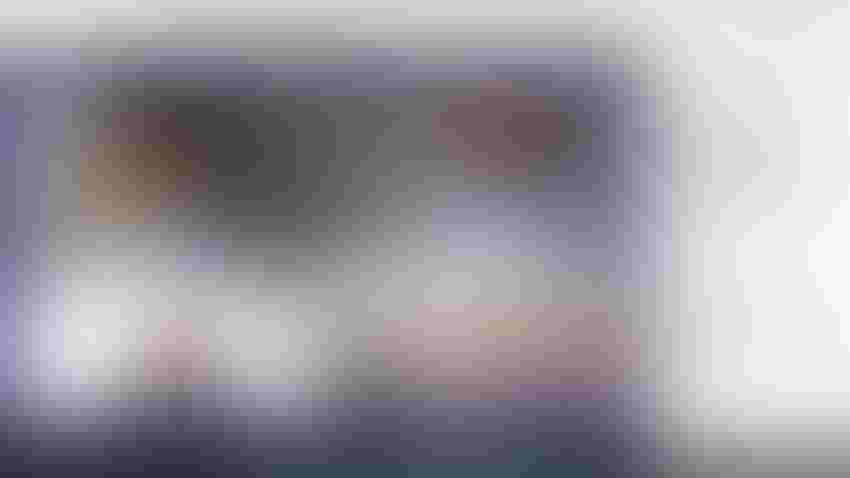 Key takeaways in this article include the following:

It may be surprising, but the majority of manufacturing companies haven’t yet adopted artificial intelligence to make their operations more efficient.

Possibly equally surprising: Many of the manufacturers that have enlisted industrial artificial intelligence have yet to see the payback expected.

About half of projects at the proof-of-concept (POC) phase aren’t delivering, but even in later-stage projects, that percentage remains at about 50%, said Alex West, principal analyst of IoT for Omdia, during a panel discussion on AI and industrial IoT at Industrial AI Summit.

With industrial AI, manufacturers can better understand product inventory on hand in a warehouse or gain insight into the location of a truck on the road.

But many companies have yet to take the leap that would enable these kinds of efficiencies.

“Many companies are still struggling to just connect sensors and understand really what AI is and especially how to deploy it in their operations,” said West, who moderated the session.

The hype of industrial AI can make it simultaneously too alluring and unapproachable.

But there are serious possibilities with industrial AI, he said.

But most organizations are still struggling to just present the business case to senior management.

Failure to launch industrial IoT analytics projects is also attributable to the fact that many manufacturing organizations still haven’t adopted IoT platforms to analyze their data.

Indeed, use of IIoT platforms is low but growing. Only 10% of industrial enterprises used IIoT platforms to improve factory operations in 2020, according to Gartner, which predicts the number will climb to 50% by 2025.

Another issue is that technology change can easily outpace the rate at which organizations deploy industrial AI technology.

Data quality and data accessibility are other obstacles with industrial AI. In some cases, data quality is too poor to feed robust algorithms; it’s the age-old “garbage-in, garbage-out” problem. But in other cases, “the big thing that’s changed is keeping … data in an unstructured enough format that they can transform that data for whatever purpose they need in the future,” Hemphill said. Sensor time-series data may not take up much storage space, but it must be in a format that can later be used to build an AI model.

Hemphill also noted that some data – video data, for example – may be too large to store. So IT may store select parts of video data that is believed to be valuable instead of the entire data set, which is too costly or bandwidth-intensive to transmit.

And, of course, technology problems can pale in comparison with the human obstacles associated with introducing industrial AI.

Selling the value to higher-ups is critical, panelists agreed.

“The way to do it is to find a good POC and explain … in business terms how [that can] improve the bottom line, the productivity,” said Keith Roberts, global data and analytics manager for global parts supply chain at Jaguar/Land Rover.

“In supply chain, there are [few data scientists] working in core supply chain on topics like … predictive maintenance or logistics,” Rana said. “The contextualization of data is not there. We had some fields and we don’t know what the data means.”

Tips for Moving From Industrial AI POCs to Production

Hemphill said that part of the solution to the learning curve challenge is to make the technology “way more accessible” with AI running at the edge, where customers can buy a gateway with pre-installed software on it. “It takes all the integration hassle out of everything and at the end of the day makes the technology much more ubiquitous,” Hemphill said.

Hemphill also recommended that enterprises take a phased approach to move from POC phase to production so that changes can be rolled back in chunks if necessary.

Finally, Rana encouraged a greater acceptance of failure to encourage risk taking and adoption. “Every AI project starts with lower accuracy,” he emphasized. “There is risk it’s not performing. We should foster a culture in which failures are allowed.”