They use autonomous driving technologies to enable self-driving, mobile capabilities 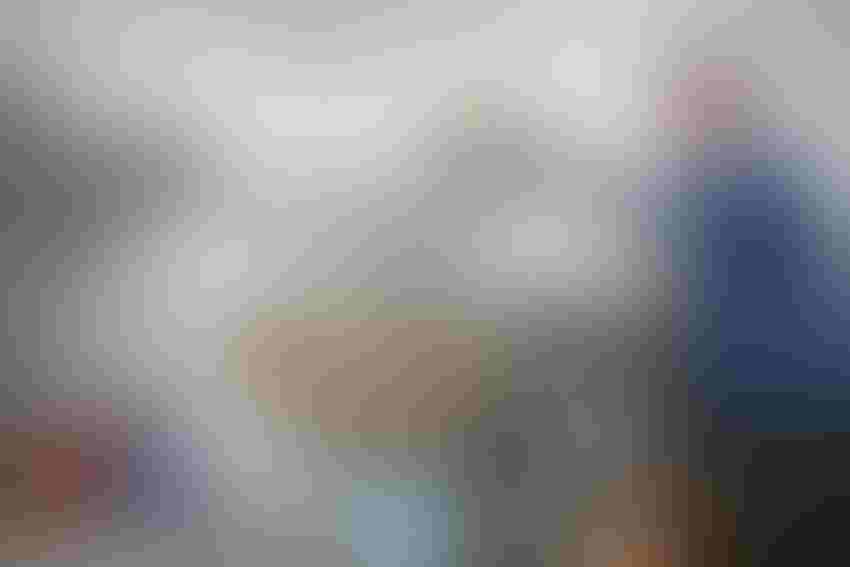 Hyundai Mobis, the automotive parts affiliate of Hyundai Motor, has launched a new suite of collaborative robots (cobots) for use at general or smart manufacturing sites.

The mobile cobot systems are based on autonomous driving technologies, featuring an array of sensors to enable autonomous movement and encourage safe interaction between robots and human workers.

A pilot operation of the new series has been implemented in the company’s plant in Ulsan, South Korea.

The mobile collaborative robots feature autonomous arms, as well as an array of lidar sensors and cameras to allow them to work autonomously alongside their human counterparts, navigating the factory or office space with minimal human intervention.

The mobile service features of these robots allow them to perform a variety of interactive tasks in several settings, such as “arranging products on the shelf or delivering a cup of coffee…to a table.”

The robots have a range of potential use applications, including in smart factories, distribution bases, offices and households.

“We are brainstorming innovative and creative ideas to develop safe and precise robotics technologies,” said Lee Seung-Hwan, Hyundai Mobis head of advanced engineering. “We hope to use these human-robot collaborative solutions to further expand the scope of our business.”