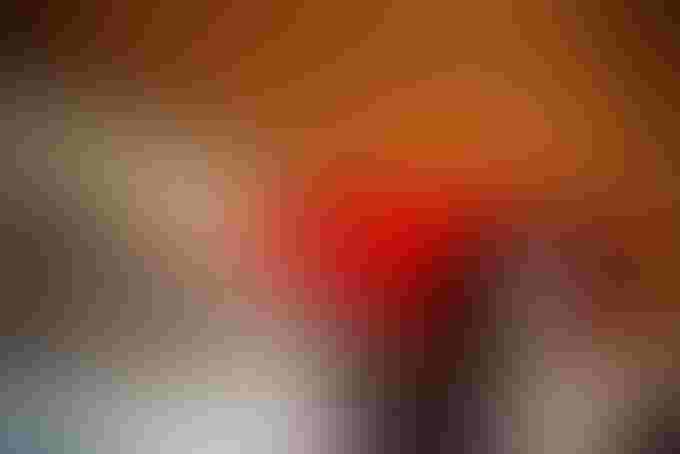 The 2016 Summer Olympics recently concluded and, speaking for myself, I’m still in awe. I was able to see amazing athletic performances from several different countries, owing to the fact this was most digitally connected Olympics ever. These Olympics embodied what the commercial side of the Internet of Things (IoT) is all about: an interconnected world.

At the start of the games, NBC Sports launched an app that live streamed every single athletic event. In addition, the Rio Games employed new cameras, sensors, and display technology to provide instant scores and coverage. The app and other technological innovations combined to provide an enriched view of the Olympics.

The NBC app was updated at the beginning of the Olympics to provide its user with easy access to all the games. These were not only replays or highlights, but actual live transmissions of the games as they were happening. Users could stream individual sports like basketball, badminton, water polo, or soccer, or else tune into the main Gold Zone channel and view four sports occurring simultaneously.

The access was so specific that, for example, a user could tune into the gymnastics all-around competition and solely focus on an individual apparatus and nothing else. From a viewer perspective, I felt more connected to the games than ever before because I was able to see the events as they happened.

Part of the technology advances introduced this year to the games also involved new sensors and cameras to record the action. The new Scan ‘O’ Vision MYRIA cameras from Omega captured the photo finishes as runners cross the line. The camera can take 10,000 digital photos per second.

Swimmers benefited from new underwater lap counters that helps them keep track of how much of the race is left. The lap count would update each time a swimmer touched the wall—helping them focus on the race.

Archery competitions benefited from new sensors placed under the classic paper targets. These located the exact spot where an arrow hit the target within an accuracy of 0.2 mm, and would instantly display them on the screen within one second for spectators.

Lastly, the games in Rio introduced new IoT security features. The Brazilian manufacturer Altave introduced security balloons with high-resolution cameras to support the security system at the games. The devices send images produced by a total of 13 cameras in real time to the Center for Integrated Regional Command and Control. This security feature proved successful, and plans are in place for them to be adopted at the 2020 Olympics in Tokyo.

These games have brought a new side of technology to sports and for the viewers at home. The enhanced experience of watching it live, and with the most accurate information possible, allows viewers to be completely immersed.

This article was originally published in our sister publication Machine Design.