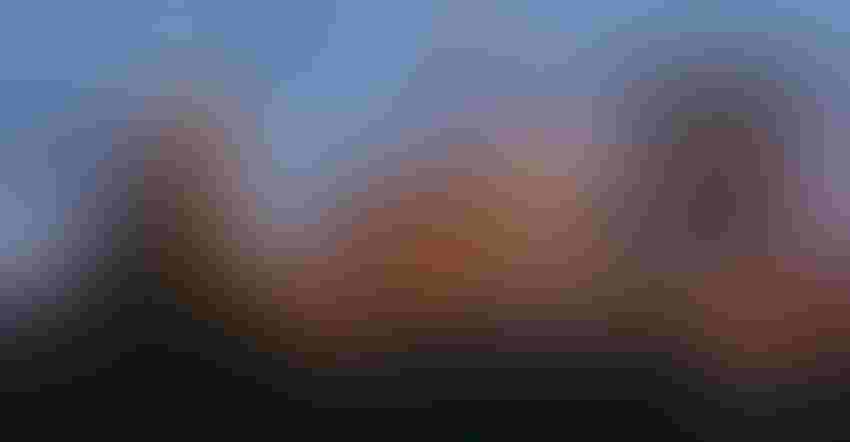 In 2012, manufacturers consumed 24% of all the energy used in the United States. No sector of the economy has more to gain from using energy resources more efficiently, but progress on energy efficiency faces a bevy of obstacles, according to a new report from the Department of Energy.

American manufacturers have been improving their energy efficiency for some time; from 2002 to 2010, energy consumption in manufacturing declined by 17% while output fell 3%, indicating both an improvement in energy efficiency and a shift to less energy intensive sectors of manufacturing. But even with these improvements, U.S. industry’s use of energy is expected to grow by an annual average rate of 0.7%, according to the Energy Information Administration.

However, the industrial sector could reduce its energy consumption by an additional 15% to 32% by 2025, according to the new DOE report, “Barriers to Industrial Energy Efficiency.” That would be equivalent to a reduction in total U.S. energy consumption of 6% to 12% by 2025.

The study looks at three broad areas of energy use and the barriers that prevent more efficient consumption of energy:

End-use energy efficiency – This includes a variety of technologies and management practices that can reduce energy consumption, the study noted, including “advanced electric motors and drives, high efficiency boilers, waste heat recovery, energy-efficient lamps and lighting controls, modernization or replacement of process equipment, improved process performance through the use of sensors and controls, and implementation of systematic energy management systems.”

Combined heat and power – Also known as cogeneration, this involves using a fuel source to produce both electric and thermal energy. As an example, the report pointed to waste heat to power (WHP), where “fuel is combusted to provide thermal input to a furnace or other industrial process and some of the heat is rejected from the process [to be] used for power production.”

When manufacturers put the right energy measures in place, the results can be dramatic. For example, Cummins has already reduced the energy intensity of its facilities by nearly 34% from 2005 to 2012 by strategically targeting high-return opportunities. Cummins established an internal capital fund for energy measures and allocated $20.7 million from 2013 to 2015 for submeters, expanded control systems and upgrades or replacement of inefficient equipment.

But many companies find themselves stumbling over a plethora of obstacles to energy efficiency. DOE identified 42 financial, regulatory and informational barriers that impede companies taking energy efficiency steps, from competition within manufacturing firms for capital to environmental permitting to a lack of awareness about federal, state and utility incentives for efficiency investments. Some barriers may be especially difficult for small businesses, such as the amount of time and effort required to participate in a demand response program. Others may more likely impact large firms, such as splitting the costs and benefits for efficiency projects between business units, which can snarl decision-making.

This murky view of energy efficiency is not confined to just U.S. businesses. An international study of 1,500 professionals from Europe, the Americas and Asia found that 67% of their companies had invested in energy efficiency initiatives during the last 3 years. But only 26% have an energy management plan, 21% have conducted staff training and 20% have performed audits and assessments of their efforts, according to the study’s sponsors, DNV GL – Business Assurance and the research institute GFK Eurisko.

“Across the board we see commitment to energy efficiency driven by cost control, and most organizations are only scratching the surface, not tapping into their full potential,” commented Faith Beaty, president of DNV GL – Business Assurance, North America.

Despite the drive to control costs, the study found that less than half of the companies that had undertaken energy efficiency activities were able to quantify the energy savings obtained.

The study found that economic constraints are the main obstacles preventing companies from investing in energy efficiency. Other factors impeding progress included: other company priorities (36%), expensive implementation (33%), lack of returns (25%) and a focus on short-term results (24%).

DNV urged companies to take a more strategic view of energy efficiency if they are to be more effective.

“The majority of companies are unfortunately not taking a holistic approach,” says Luca Crisciotti, CEO of DNV GL – Business Assurance, adding: “Establishing an energy management system would help them to define a strategy and to translate it into action. Facing energy efficiency issues at the operational level only is not enough.”