The move places XPeng one step ahead of Tesla in China 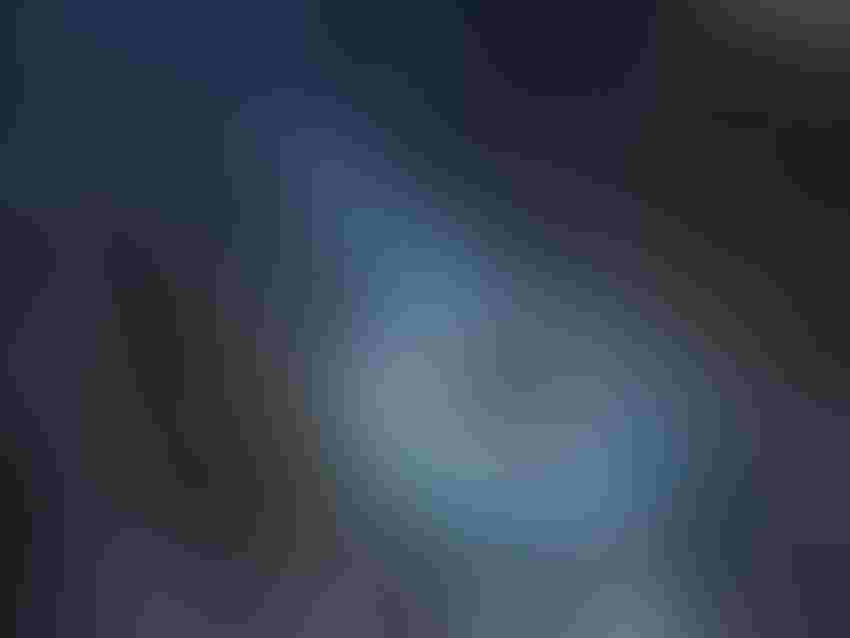 The Guangzhou-based company has confirmed that its City Navigation Guided Pilot (City NGP) ADAS is now available on a pilot basis in its home city on the P5 electric sedan (essentially a rival to the Tesla Model 3). It will be offered via an over-the-air update.

The move places XPeng a step ahead of Tesla in China. Although the U.S. firm’s similar Full Self Driving tech is on sale there, some features, such as Autosteer, are not available. According to Xpeng, City NGP’s introduction makes it the first Chinese auto company to offer high-level functionality for what it terms “complex urban driving scenarios.”

When City NGP is activated with a set destination, the P5 can cruise at a safe distance from vehicles in front, change lanes, handle merging or splitting roads, get around stationary vehicles or obstacles, and maintain an appropriate speed.

City NGP works via an array of sensors including cameras, lidar units and millimeter-wave radars, plus high-precision positioning, to offer 360-degree perception.

There is also an enhanced Surrounding Reality (SR) display on both the digital dashboard and central panel, which visualizes the vehicle’s surrounding objects and shows them in 3D, together with high-definition mapping, in real time.

To ensure owners’ familiarization with City NGP’s safety procedures, a seven-day “settling in” period and 62 miles of driving are required before its features can be used on all available roads.

Although initially only available in Guangzhou and on the P5, the company intends to roll the tech out in other cities once regulatory approval has been secured. XPeng will work alongside the relevant local authorities to achieve this.

It will also be offered on the company’s new flagship G9 SUV, which is set to be officially launched in China later in September.

“With the rollout of City NGP, XPeng is spearheading a strategic roadmap to complete our ADAS coverage from highways and parking lots to much more complex city driving scenarios, offering our customers enhanced safety and an optimized driving experience,” said He Xiaopeng, XPeng chairman and CEO. “We believe the continuous evolvement of City NGP and the expansion of its coverage will accelerate the transformation of the driving experiences of our customers.”

Hi Xiaopeng has gained a reputation in China as a bullish advocate of his company’s tech, having described City NGP as “better than Tesla’s FSD.”