Sandbox AQ to operate as independent company under founding CEO 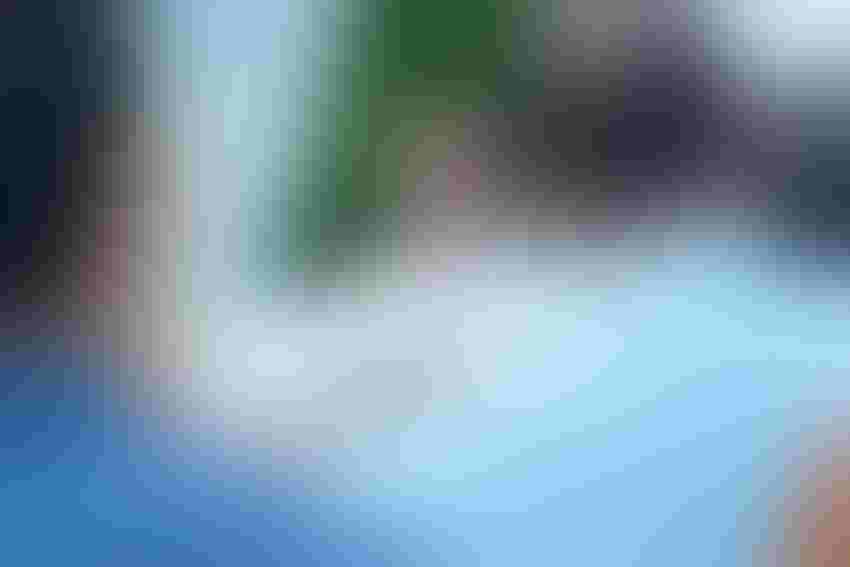 Sandbox AQ plans to develop hardware, applications and services for computationally intensive applications such as artificial intelligence and machine learning solutions, according to the announcement by Alphabet.

While quantum computing is not yet commercially viable as a standalone technology, the company’s initial solutions will run on classical computers and evolve to incorporate quantum technology.

Planned solutions include post-quantum cryptography modules to help protect companies from the threat of quantum technology being used to unlock standard encryption, exposing data to hackers.

Jack Hidary remains as CEO of the 55-person company, based in Palo Alto, California. Hidary launched Sandbox, which operated separately from Google’s moonshot division, X, in 2016. Former Google CEO and Alphabet technical advisor Eric Schmidt has joined as chair of Sandbox AQ’s board of directors.

“The gravity of the geopolitical climate necessitates that we develop stronger cybersecurity platforms for companies and governments. In addition to cybersecurity, quantum tech and AI working together have a powerful compound effect we call AQ, which can impact areas such as drug development, clean energy and data security,” Hidary stated in the announcement.

“We have built an ecosystem of partners, customers, government agencies and university relationships to drive this mission forward at scale.”

“The convergence of quantum and AI technologies is already transforming entire industries, accelerating scientific discovery and reimagining what we thought was possible,” Schmidt said

“The impact that quantum technology will have on communications, healthcare, finance and other sectors will be as large if not larger,” said Breyer Capital founder and CEO Jim Breyer. “While many quantum companies are focusing on computing hardware development, Sandbox AQ is solving real-world challenges and delivering applications to customers now.”

The announcement follows specialist quantum technology company IonQ going public in October 2021 via a merger with a special purpose acquisition company (SPAC) and Rigetti Computing following suit in March. D-Wave has announced it plans to do the same.

Coming soon! Sign up here for the Quantum Business newsletter