In 2016, many companies are using Industry 4.0 as a buzzword. But that doesn’t mean that the old industry has been revolutionized yet. 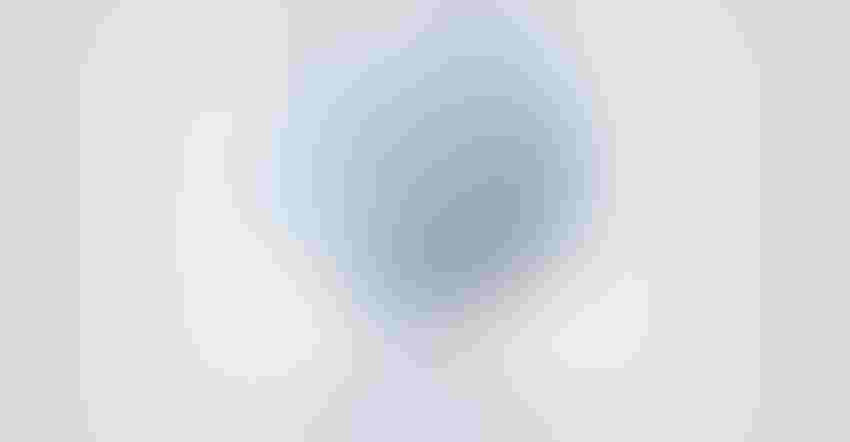 The so-called Fourth Industrial Revolution, or Industry 4.0, is an extension of what has currently existed, with the dawn of the modern variation arriving about 2010 in Germany.

While the first reference to Industry 4.0 would not occur until 2011, the German Federal Ministry of Education and research began to explore the various trends that were taking place. They wanted to identify things in high level technology that could help to improve the world and boost technology. This would allow those seeking future employment in the industrial sector to have a simplified work experience while allowing us to do more in a fraction of the time.

By 2012, the Germans had collected a great deal of research and they used this information to hold the first presentation on the subject. As part of this presentation, they took the smart factory setting and began to showcase some of the potential that was there. This allowed potential customers and industry professionals to gain a deeper understanding of what all was possible. Now machines could almost think and react to real life situations in order to boost effectiveness and help to make the industry more incredible than ever before. The German government was thrilled with the results and they began to boost funding to the research in the hopes it would advance their country and help them to become a frontrunner during the Industrial Revolution.

Once the research was determined and there was an understanding that the internet was far more powerful than originally believed, the incorporation of information relay over the internet helped to further propel the internet of things, which was already gaining significant prominence in other countries at this time. Funding was not at a new high through Germany’s manufacturing industry and the invention of the process was solidifying. It was at this time that the Platform of Industry 4.0 was introduced. But it was still a ways from where we find Industry 4.0 today.

In 2014, companies outside of Germany began to step in. There was more virtulization and input from neighboring countries, so that effective work solutions could be created. Decentralization became a key component for the process, and ensuring that digital manufacturing would ultimately benefit from the new processing the most. This is the point where the internet of things became perfectly aligned with the industrial revolution and a sweet harmonious union was formed.

Further evolution occurred as new things began to appear thanks to the research and development that has taken place during the fourth industrial revolution. This includes advanced medical technology, effective cost saving mechanics for production plants and so much more. This is an exciting time in our world to be alive and witness the incredible changes that are taking place.

Bill specializes in IoT recruitment, he’s spent the last 20 years in executive search helping candidates and hiring managers in the software and professional services industry. His website is internetofthingsrecruiting.com.