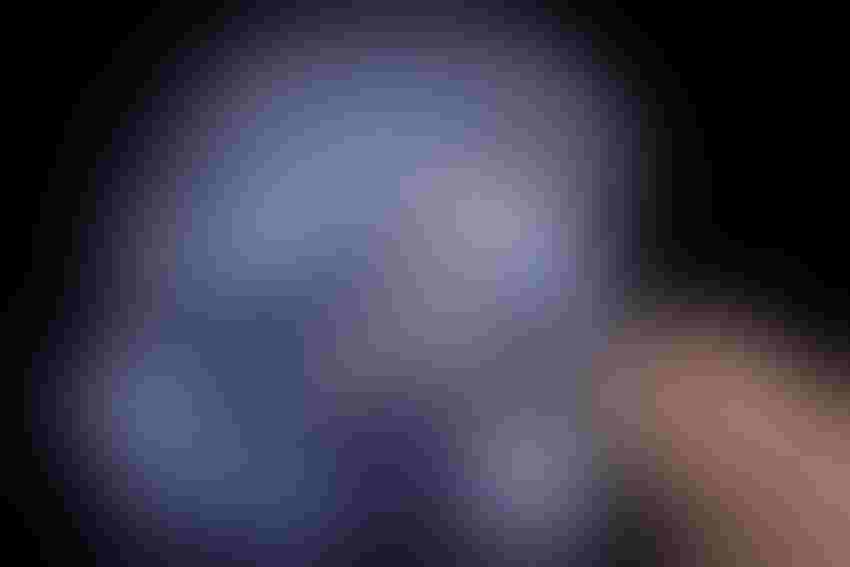 Researchers have developed an AI model that can detect the early onset of Alzheimer’s and other brain disorders, according to a new study.

This dynamic imaging is similar to a movie rather than a single point in time found in an x-ray or structural MRI, according to lead author Sergey Pils, associate professor of computer science and neuroscience at Georgia State.

“The available data is so much larger, so much richer than a blood test or a regular MRI. But that’s the challenge — that huge amount of data is hard to interpret,” he said.

FMRIs on these brain disorders are expensive to obtain, but the AI model can data mine regular fMRIs to get what researchers needed.

“There are large datasets available in individuals without a known clinical disorder,” notes co-author Vince Calhoun, one of the study’s authors and director of the TReNDS Center at Georgia State University. “New patterns emerged that we could definitely link” to Alzheimer’s, schizophrenia and autism.

The scientists trained the AI model on data collected from more than 10,000 people to understand brain function and how fMRI’s portray the brain. Next, they used datasets from more than 1,200 people with schizophrenia, autism, and Alzheimer’s disease.

The AI model was able to identify the point at which brain images were linked to the mental disorder.

The objective is to spot the disorders before they develop and start clinical treatment early. “If we can find markers for and predict Alzheimer’s risk in a 40-year-old, we might be able to do something about it,” added Calhoun.