From connectivity to cybersecurity to data analytics, organizations continue to confront IT skill gaps that block IoT projects. 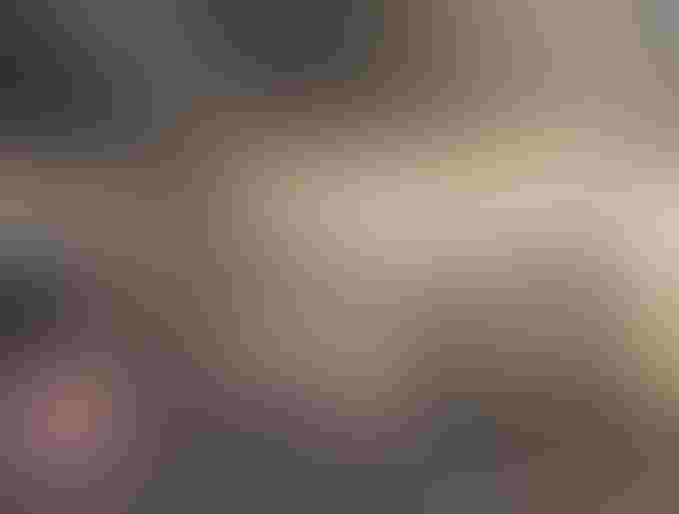 Key takeaways from this article are the following:

In 2020, companies continue to wrestle with staffing and expertise challenges. With the advent of COVID-19 and economic uncertainty as a backdrop, expertise gaps may only augment these challenges.

According to IoT World Today’s 2020 IoT Adoption Survey, companies see potential for IoT project deployment. Two out of five respondents (41%) expected their IoT budgets to increase by the end of 2020; 51% expected them to increase in Q1 2021. Further, respondents indicated that COVID-19 accelerated the need for digitization projects, including IoT. Other factors such as executive support have also spurred IoT initiatives. 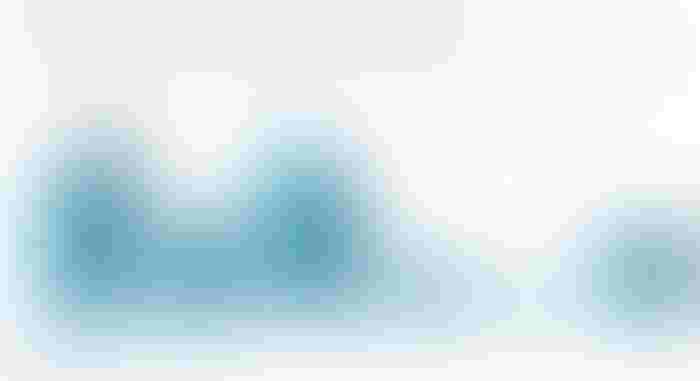 Organizations see IT skill gaps in various disciplines that inform IoT, from cybersecurity to networking management to development. According to Global Knowledge, the top IT skills for 2020 include cybersecurity, networking, data analytics, machine learning/AI and programming.

According to the IoT Adoption Survey, 45% of respondents indicated that a lack of skills and expertise is problematic as well as a lack of executive vision for IoT (37%) and lack of support for cybersecurity (29%). 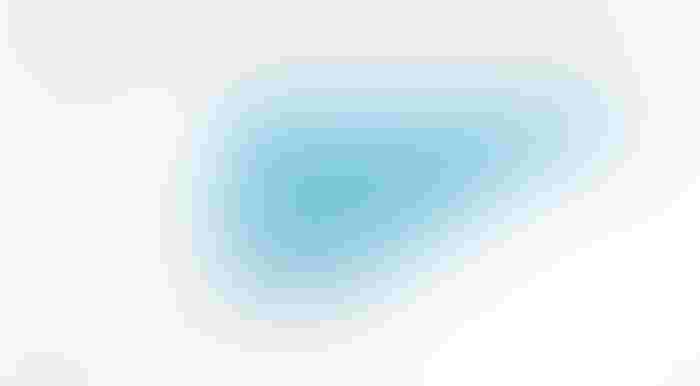 Organizations also want to use IoT data to develop strategy, but 29% say that they lack the staff to gather data and build a meaningful data strategy. Network management is another area of focus, where organizations report gaps, with 38% saying that they lack in-house expertise in this discipline.

Organizations have struggled with the skills gap for several years. According to a PwC report on the role of retraining and upskilling to fill skill gaps, 74% of CEOs were concerned about the availability of key skills (compared with 79% in the previous year’s survey). And 32% were “extremely concerned.”

One area where skills are low is networking/ connectivity, and experts say that digitization projects have revealed weaknesses here.

“We have seen networking as the biggest surprise to companies as they are pursuing different initiatives, whether that’s cloud computing, big data or IoT or now with remote workforce,” said Seth Robinson, senior director of technology analysis at CompTIA, a research organization focused on IT staffing and certification. “Companies have believed that their network is strong and robust. But when you start adding these components, you’re talking about such differences in bandwidth and traffic requirements and quality of service even a relatively modern network . . . may not be able to handle that.”

IT Skill Gap Bring Reskilling to the Fore

Companies continue to rely on external sources to manage projects where they lack in-house skills.

According to the IoT Adoption Survey, 29% plan to use a managed services model to fill in IT skill gap in network connectivity.

“All of this stuff is becoming very complex, and few companies have the wherewithal or the desire to have all their skills in-house, and they are thinking about where they want partnerships,” Robinson said. “They also aren’t going to want to outsource everything,” he said. Companies are wrestling with whether to build security, data science and other skills internally. “Digital techniques are going to be a differentiator. Companies are grappling with that as they build their skills,” Robinson said.

To that end, many in the C-suite have recognized that they have to complement outsourcing, consulting and managed services with upskilling. But progress toward this goal is still incremental.

According to the same PwC survey, 46% of global CEOs said retraining and upskilling were their best options for closing the IT skills gap in their organization. This year, globally, only 18% of CEOs said they had made “significant progress” in “establishing an upskilling program that develops a mix of soft, technical and digital skills,” though 36% said they had made “some progress.”

Upskilling has broad benefits. .According to the same survey,  30% of respondents said it was very effective in improving productivity, and 30% said it had accelerated digital transformation.

“Companies need to invest in their people,” said Carol Stubbings, joint global leader of PwC’s People and Organization practice, in the “Upskilling: Building confidence in an uncertain world”. “That’s how many companies will survive this crisis and become stronger.”

Between June and August of 2020, IoT World Today surveyed 471 respondents about their IoT adoption plans and budget. Fifty-nine percent of respondents were from the U.S., 14% from Europe, 10% from Asia and 17% from other regions.

For more on AI in IoT, check out our AI in IoT conference. Register here.