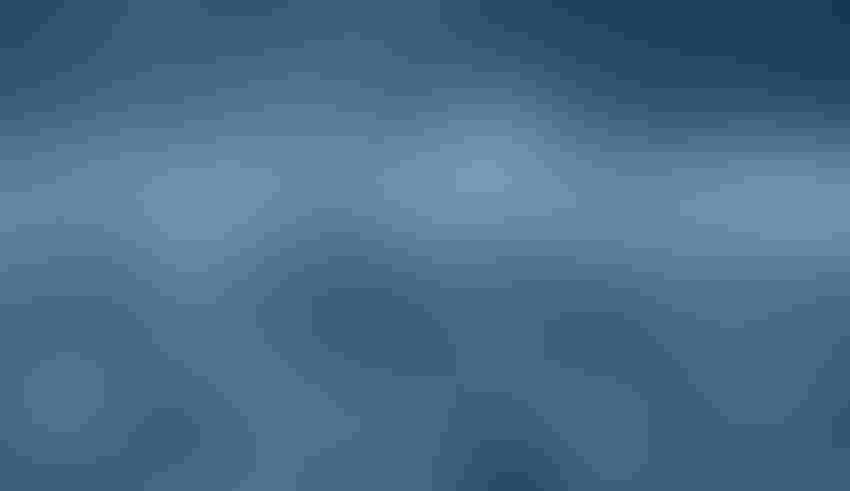 The roll out across the U.S. began on May 12, offering both private and public 5G connectivity, which the group says improves business opportunities and benefits as customers can use a single SIM for both private network needs and global roaming services.

The service is already available in France, Belgium and Japan, and after the U.S. rollout it is anticipated to expand its reach globally.

“5G is a revolution for the IT industry as it offers significantly superior performance, security and user experience compared to WiFi,” said Jacques Bonifay, CEO of Transatel. “Very soon, most PCs and tablets sold on the market will be 5G ready, with cellular connectivity modules embedded.”

Transatel’s 5G IoT deployment launched in April, kickstarting with a rollout in  France. The group has identified Industrial IoT and Machine to Machine use cases as particularly good candidates for 5G capabilities, as well as edge computing and AI-based applications, including autonomous robots and vehicles. Transatel has said one of its long-term plans is to integrate its software into connected cars to accelerate development of autonomous driving – though this is expected to be several years away.

The service is also available to individual consumers through its Ubigi brand, which offers eSIM connectivity for international travelers.

Unlike many virtual IoT operators, Transatel has its own telecom infrastructure and access agreements for 2G, 3G, 4G, LTE-M and now 5G, making it independent from other operators.