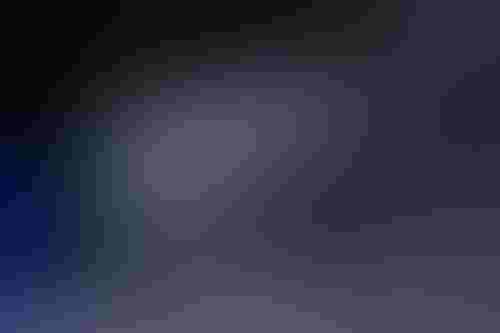 Leading voices from the likes of Vodafone and Telefonica called on European governments to support 5G investments during the opening keynote of 2022’s Mobile World Congress (MWC).

Granryd suggested that just under half of the world is not connected online and that a considerable number of those are less educated in rural areas and women.

“I urge partners, public and private, to invest at the same level as the mobile industry to reduce the usage gap.

“There can be no future without us. More than ever responsible leadership is the way to reject division and unleash the full power of connectivity.”

Álvarez-Pallete emphasized the importance of addressing the needs of operators.

“We respect all the players in the new economy. But we also deserve respect. It is impossible to face the new times with the old rules. Our sector is not asking for privileges, just for justice.

“The investment challenge is huge and deserves special attention. The burden of investment needed to handle this increasing volume of traffic should sit fairly with those that impose it.”

The chair of Telefónica and the GSMA urged both the private and public sectors to strengthen ties and unify their views so that “together we are capable of not building walls, but opening doors.”

Read took to the stage warning that it’ll take Europe until the end of the decade to achieve the full 5G experience that China enjoys this year.

“Europe will only catch up if we reverse the ill health and hyper fragmentation of the sector. Otherwise, we will be the passive bystander of the new tech sector,” he said.

The Vodafone CEO described digital as becoming “make or break” and that 5G is a “catalyst for innovation, with the power to transform every industry and sector.”