Alphabet Inc. unveiled new customers and partners for its cloud storage service in an attempt to boost the standing of Google’s business sales unit, which lags behind Amazon.com Inc. and Microsoft Corp. 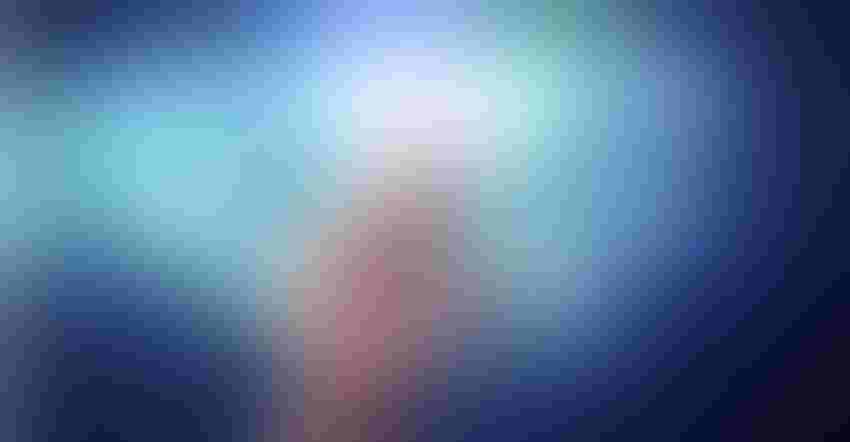 “Cloud is just a transformational technology,” Greene said on stage. “It’s increasingly what is giving our customers their competitive advantage.”

Microsoft didn’t have an immediate comment on the Verizon contract.

These new customers helped showcase Google’s efforts to garner more revenue from corporate clients, a transformation begun when Greene took on her role in late 2015. While the company doesn’t disclose cloud sales figures, it hinted at progress. Greene said Google wins half of the contracts when it competes directly for clients with Amazon Web Services (AWS) and Microsoft. However, several customers at the event said they also spend on cloud services with Google’s competitors.

Google’s largest focus at its event was on the search engine’s broad product portfolio and computing assets, including its security architecture and artificial intelligence — a key strategy for its third-place cloud division.

Since Greene joined, Google’s pitch to potential customers is that it’s opening up the search giant’s enormous technical capabilities to others. Alphabet chairman Eric Schmidt capped off the keynote on Wednesday with this message: Alphabet has invested some $30 billion on its cloud services, although he didn’t specify the time frame of the spending.

“The company has both the money, the means and the commitment to pull off a new platform of computation for everyone that needs it,” he said on stage. “Please don’t attempt to duplicate this. You have better uses of your money.”

Selling a package of products is Google’s attempt to lure customers from its larger cloud competitors. AWS is the market leader, netting more than $12 billion in revenue in 2016. Amazon and Microsoft are investing deeply in artificial intelligence.

“The talent that come into the company are going to expect a product like this,” Alin D’Silva, a Verizon vice president, said about the Google package.

Google generates close to 90 percent of sales from online advertising and doesn’t share its cloud revenue. But the item where the unit’s sales sit, Google’s “other revenues” line, rose 62 percent in the fourth quarter to $3.4 billion.

Greene said she learned Tuesday that Google cloud was recognized as having the “highest availability” of any cloud provider in 2016, meaning less chance for system crashing. Amazon acknowledged last week that a human error at AWS caused sweeping outages across the internet for several hours.

With its cloud push, Google is attempting to recruit external software partners to build out features. The company also announced a partnership with SAP SE’s Hana database to open up more programming tools for developers.

On the AI front, Google also announced the acquisition of Kaggle Inc., a startup that hosts machine learning competitions. The company didn’t disclose the price. Fei-Fei Li, a veteran AI researcher that Greene hired last year, said the team will be integrated with other AI assets Google has rolled out recently like its TensorFlow developer library.

“We at Google are making the tools available,” she said. “But it’s up to you to put them to use.”