Amazon.com Inc. unveiled technology that will let shoppers grab groceries without having to scan and pay for them -- in one stroke eliminating the checkout line. 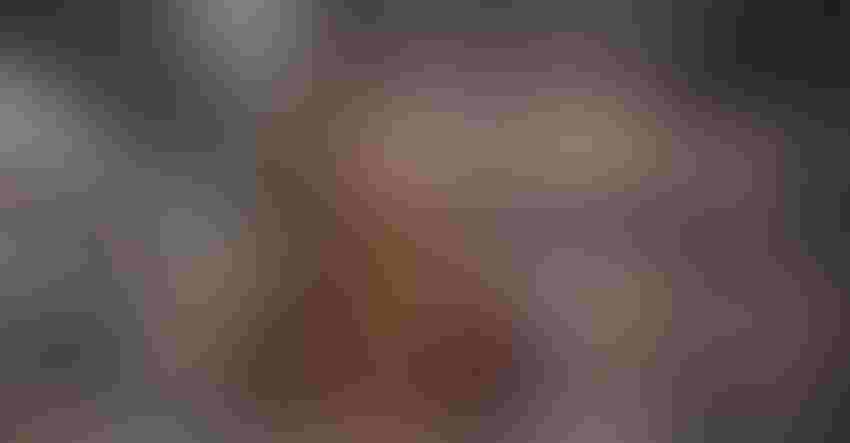 The company is testing the new system at what it’s calling an Amazon Go store in Seattle, which will open to the public early next year. Customers will be able to scan their phones at the entrance using a new Amazon Go mobile app. Then the technology will track what items they pick up or even return to the shelves and add them to a virtual shopping cart in real time, according a video Amazon posted on YouTube. Once the customers exit the store, they’ll be charged on their Amazon account automatically.

Amazon has been experimenting with the grocery business since 2007 when it started AmazonFresh in the Seattle area, where the company is based. The service offers doorstep delivery of a limited selection of groceries in 16 U.S. markets, including Los Angeles, New York and Boston as well as London. Amazon is also building facilities that let shoppers pull in and pick up groceries ordered online. Now the company, which already operates a few brick-and-mortar book and college-campus stores, is testing a kind of convenience store.

“This is part of its efforts to do everything possible to make the Amazon name synonymous with retail, whether it’s online or offline,” said James Cakmak, an analyst at Monness Crespi Hardt & Co. “This is another test in figuring out what works and what doesn’t in the retail environment.”

Amazon employees are testing out the 1,800-square-foot Seattle store, where they can buy ready-to-eat breakfast, lunch, dinner and snack options as well as grocery essentials from bread and milk to artisanal cheeses and locally made chocolates. Also available: Amazon Meal Kits, containing all the ingredients needed to make a meal for two in 30 minutes.

Trying to eliminate checkout lines isn’t a novel concept, though most solutions so far still involve an extra step for customers at the end: actually checking out in some way.

Retailers for years have tried various technologies to make the shopping process smoother and easier. Stop and Shop customers in some stores can use bar code-scanning guns that calculate the total cart cost as they add items. But people still have to go to a checkout station at the end to upload their bill and pay, or hand the scanner over to a cashier, which could still entail waiting in line. Other retailers have installed self-checkout computer systems that are known to be slow and buggy. Apple Inc. in 2011 rolled out a feature on its Apple Store app, which lets people pay for items at company stores without a register or a clerk — though this still requires manually scanning the goods.

If Amazon’s plan works like as promised, the company will have succeeded in not only getting rid of the register and lines but also automating the entire buying process.

Amazon says its “Just Walk Out” technology will use a combination of artificial intelligence software — including computer vision algorithms that enable machines to identify images — and sensors. The company said it started the project four years ago.