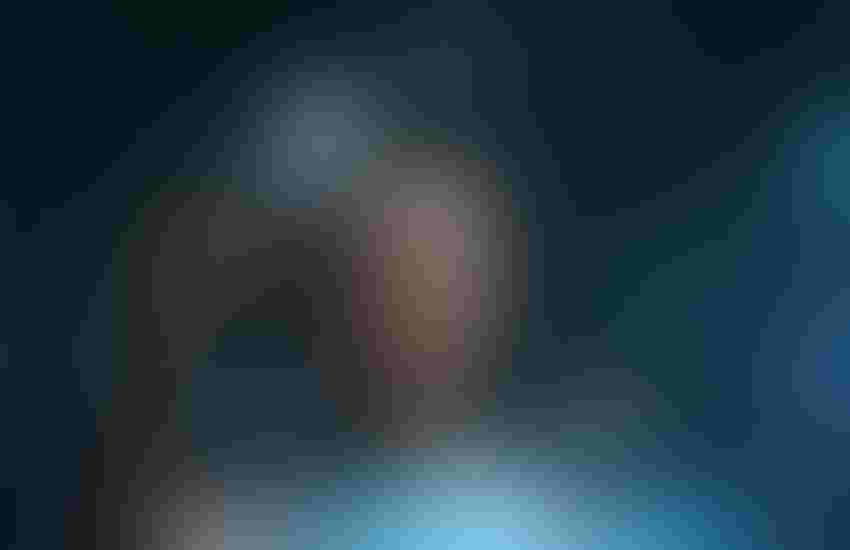 Image of businesswoman of the future working with media screenThinkstock

By 2020, more than half of new business processes and systems will have an element related to the Internet of Things, predicts Gartner. And by 2022, Cisco predicts the IoT market to be worth $14.4 trillion.

The IoT is already driving a new era of innovation as data flows from sensors and devices located across the globe, creating an unprecedented influx of unstructured and structured data.

But in the end, it’s not really about big data. It is about having the right data.

Getting the most pertinent data, however, can be tough for established companies. Startups—especially those led by women—are playing a crucial role in this regard. Getting the right data into the hands of those who can use it, female founders are leading the way – whether it is in healthcare, education, fashion, construction, car maintenance, or other sectors.

There is a growing amount of evidence pointing to women’s leadership role in the domain of IoT data. Successful startups have twice as many women in senior positions than unsuccessful companies, according to a Dow Jones VentureSource analysis of 3000 venture-backed IoT companies.  The Dow Jones research also found that women-led startups use 40% less capital and are more likely to survive the transition from startup to an established company. A study titled “Breaking Through: Harnessing the Economic Potential of Women Entrepreneurs” found that women-led businesses grew four times faster than male-owned businesses over a five-year span.

To honor the achievements of women in the IoT field, I have pulled together a list showcasing the talents of 25 females. Now this was not an easy list to pull together. Since the Internet of Things involves working with hardware (sensors) and software (for data and analytics), it requires researching this entire spectrum of activity.  I sent notes to dozens of influencers in Silicon Valley, New York City, Singapore, India, Israel, London, Germany, and beyond.  I attended pitch competitions and IoT hackathons and was sometimes the only woman in a full room. (There’s not a lot of women in the halls of these startup activities – but that’s for another article.)

Three major insights from all these women:

In the end, these 25 women of IoT startups rose to the top. Let me know if I missed anyone! If you are a female founder, please take our survey: