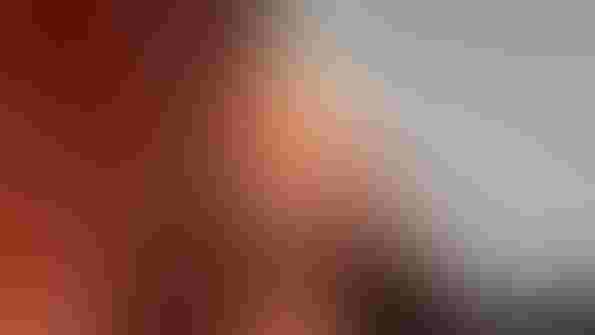 “This technology shift – it is massive,” Palmisano said on July 15 at the MIT Platform Strategy Summit attended by 250 leading digital economy experts from around the world.

Many wrongly assume that the United Kingdom's “Brexit” vote and current political trends in the United States point to an end of the era of globalization, he said. “I don't see it that way.”

The most massive rivers of capital around the world are flowing to asset light platform technology companies. “Leaders of the world need to understand where capital is flowing, Palmisano said.

Turning to the electric grid, he said that it must embrace platform technology to allow efficiency, renewables and storage to fully flower.

Electric utilities and other asset heavy enterprises positioning themselves for the future face daunting challenges. “This is hard work, moving something that is 100 years old,” Palmisano said.

The Internet of Things ushering in an era of greater machine-to-machine communication will add enormous value to the grid,” Palmisano said.

This article was originally published in our sister publication The Energy Times.