EDC CEO says AI will stimulate all of NYC's core industries, including retail and health care 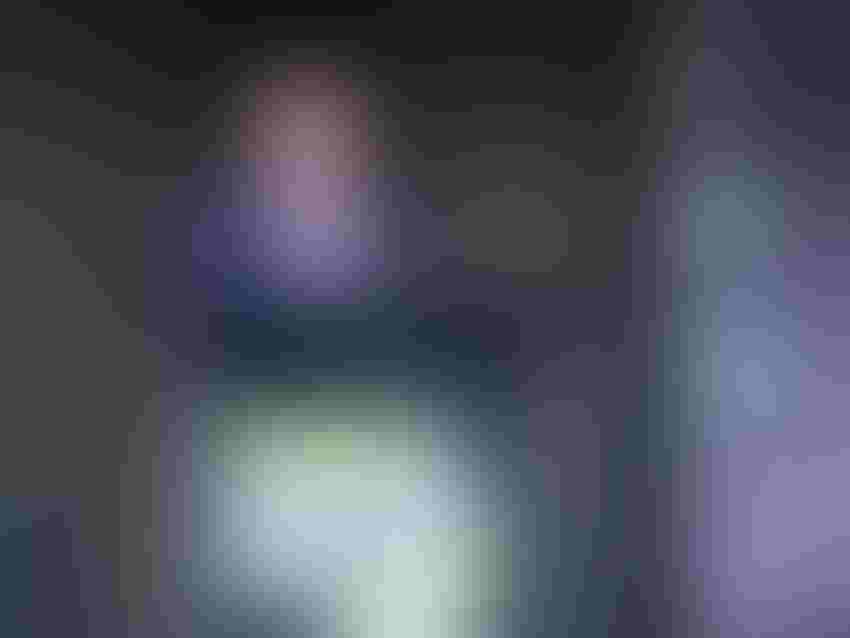 New York City is hoping to tempt AI talent away from the West Coast.

In a keynote at the AI Summit New York, Andrew Kimball, president and CEO of the New York City Economic Development Corp. (EDC), said the city has a “thriving” tech ecosystem and wanted to build it out more.

“One of the beauties of the job that I’m in today is I inherit the work of the last 20, 30 years of past mayors’ administrations,” he said. “We’re now ready to take the baton and take it to the next level.”

Kimball said since 2010, 114,000 jobs in tech alone have been created in New York City, accounting for 15% of the city’s current job growth during that period, which he said was seven times faster than the overall economy.

“We now employ 200,000 people in tech, 6% of the city’s economy,” he said. “These tech jobs offer high-wage opportunities, not just for those with graduate degrees, but also those with a bachelor’s or even a high school or a GED.”

Driving the growth is AI, with Kimball saying that 13% of the nation’s AI jobs are in NYC and that there’s “perhaps no innovation with more potential than AI today.”

“It’s estimated that 70% of companies will be using some form of AI technology. This will impact every one of New York’s core industries health care, transportation, education, real estate and the list goes on.

“We need to accelerate these applications and commercialization of AI technology, leveraging our core industries, as well as testbeds for new AI applications.”

Kimball opined that the city was so attractive to AI and tech companies because of its talent pool, but warned that without adequate housing, potential workers could turn to opportunities elsewhere.

“Much of the public discourse is around housing and we know from our conversations with the private sector and industry leaders that that is one of the key challenges for New York City to remain a global leader is to make sure we have housing options for everybody, not just those who grew up (in New York) but those who are moving here in droves,” he said.

“We believe we can really drive the next generation of job growth and tech.”