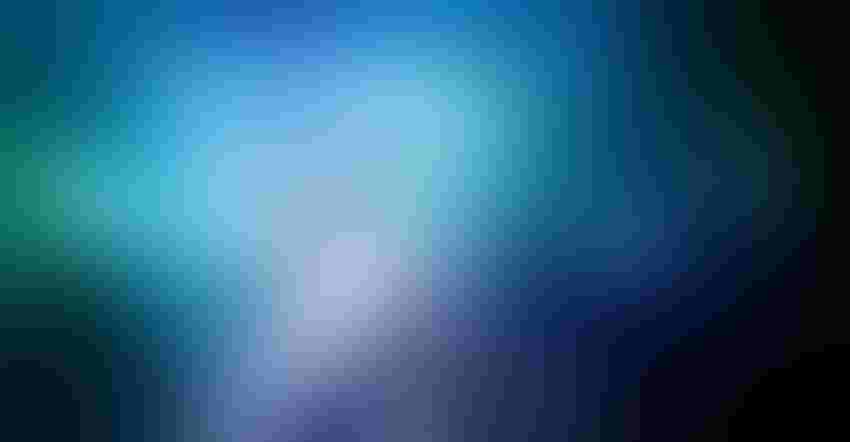 “I'm going to make a stunning observation,” declared Timothy Chou, a leader in bringing enterprises to the cloud since 1999, in his keynote speech at IoT Emerge. “Things are not people.”

While that notion may seem spectacularly obvious, Chou stressed that its implications of it are profound and often overlooked. “You can buy a book from Amazon and process purchase orders or find people to hire over the Internet. But these applications are all basically assuming that it is a human at the other end. […] If we want to talk about the IoT, we have to recognize that things are not people.”

He went on to list five ways in which things are not people:

Bottom line? Our frame of reference needs to change from thinking that the only way that we could communicate with a machine was through a keyboard. “Merely taking the stuff that we are currently doing is trivial,” stressed Chou. “Most machines today are pretty dumb. I've looked at a lot of them, and not many have much computational power.

Chou sees a whole new shift of technology underneath, including the use of some advanced machine learning and artificial intelligence.

But people aren't there yet. “it's going to be the people building the machines that will be leading the charge,” predicted Chou. “As they start to make their machines smarter, it will be an obvious path to connect them.”

He went on to say that once your machine is connected to a computer, companies can now provide their customers with more assistance. “We are already starting to see this, in one case they are building equipment that connects up to locomotives. They pull a lot of data and learn from it and provide the operator with assistance, say, “speed up here, slow down there. Improve fuel economy.”

And that, he said, just leads to the realization that if you can assist someone in it, you can do it. And soon as you do it you can start shifting the biz model. You can tell your customers, well you don’t need to own this anymore. I will manage everything for you.

“You can say, I don’t have to be in the compressor business; I can be in the air-as-a-service business. As soon as you do that, the light bulb is on. If you are first to do that you can clean out your competition,” stressed Chou. “All it takes is a couple leaders in a company to start moving things forward. They cannot afford to ignore this conversation.”