The Industrial Internet is already transforming the aviation aftermarket. 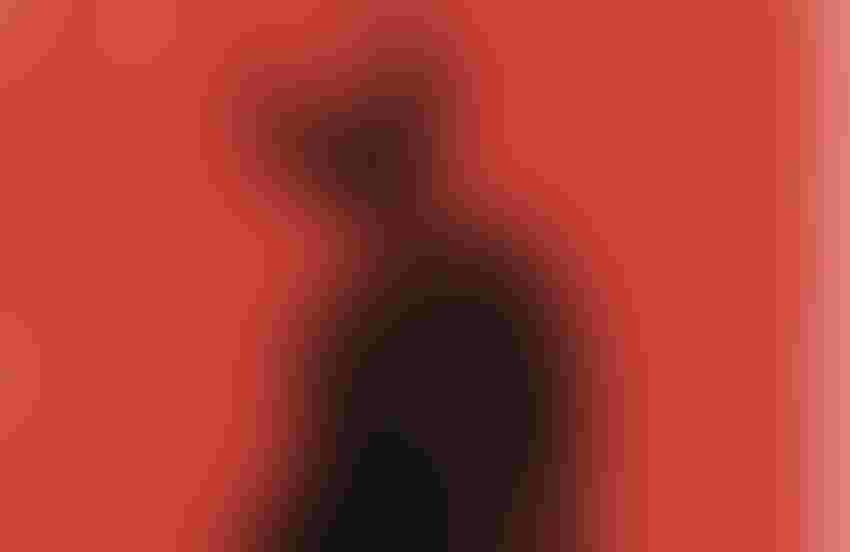 The Internet of Things is poised to make the aftermarket more precise by connecting dots as never before. It could be the catalyst to eliminate unscheduled maintenance. It will definitely move the MRO industry toward being more proactive instead of reactive.

Why? Because all of the elements are in place. “The cost of storage is so cheap—you can stand up a cloud solution quickly,” sensor prices continue to drop and large data-lakes or ponds—collection points for various parties’ data—exist, says Kevin Larson, AAR’s CIO. That’s why “we’re at the tipping point.”

The Internet of Things is not just a buzzword—expect to see many benefits from it in the next 2-5 years.

Using analytics to drive business decisions is not new, but by joining analytics with an unlimited number of influencing factors—such as weather and road closures that could slow a truck delivering a part—the “confluence of sources brings a higher level of understanding and efficiencies to the algorithms that model a process,” she says.

The outcomes of connecting different sources via IoT—and platforms such as IBM’s Watson—is the value, not simply connecting things.

And through machine-learned models of normal operation, this marriage of cyber and digital to the physical world can start to augment human behavior as never before, so it can become like the Robocop of MRO, where it truly supports human interventions for maintenance activities, says Bunzel.

Chris Rospenda, IBM’s global solutions leader for travel and transportation, says one of the biggest effects on the aftermarket could come from parts pricing. The market is used to chasing parts’ histories to determine prices. “If you had the precise history of an aircraft and its components, you would have the exact valuations,” he says. “There will be no question, because we will have the exact as-built and as-delivered, true as-maintained,” information through IoT to “drive the value of parts and components,” Rospenda says.

That valuation is happening now—the industry doesn’t have to start with newly delivered aircraft. For instance, an airline working with Rospenda plans to retire a large fleet of aircraft and is going to use IBM to go back and “compare the as-delivered, as-maintained and now as-to-be retired configuration of the aircraft so they can certify as bona fide the configuration back to the lessor.”

Throughout the market, companies are starting to realize that written logbooks and documentation—as well as unstructured data—have been acceptable but no longer will be, says Rospenda. “Qualified, digital data will become the requirement,” he says.

AAR’s Larson believes that “data is the new currency of IoT and analytics.”

Another big  player in this space is General Electric, with Predix, a cloud-based operating platform that collects and analyzes data for the Industrial Internet. It gives the OEM tremendous processing power to analyze very specific data sets for a massive amount of data, providing streamlined analytics capabilities that GE did not have before.

Besides parts pricing, one obvious benefit of big data and analytics is predictive maintenance. This has allowed GE to effectively develop a digital twin model of an engine—through capturing continuous inflight engine data—to tailor maintenance to particular serial numbers. Predictive maintenance is a great benefit, but the ability to extend time on wing based on a particular engine’s performance and operating parameters is even more valuable, says Jim Daily, president and chief digital officer for engineering and technology for GE Aviation.

As GE plunged deeper into the analytics world, it identified another performance issue involving instances where water washes were not as effective as they could be. It showed customers the “parametric data which tells what you’ve left on the table in terms of fuel efficiency,” says Daily. “We asked them to repeat the wash, and we could give pretty instantaneous feedback as to how effective it was.

“Power is putting physics and statistical analysis together—that is where the magic is,” he says. It enables finding root causes quickly—whether shaving 4-5% off AirAsia’s fuel bill, detecting tip-to-tail operational efficiencies or learning how to recover from operational upsets—with visualization.

Insights such as these allowed GE to develop the first FAA-approved alternative means of compliance using advanced analytics. It was able to pinpoint specific scenarios in which GE90 engines were operating—and isolate the challenge for certain high-pressure turbine shrouds. The problem wasn’t innate to every engine—it was applied only to certain operators in certain parts of the world.

Rolls-Royce also is using IoT to address its aftermarket challenges. “We see two big macro changes that we’re trying to get our head around: the significant growth demand of shop visits over the next 15 years and the different types of services that will be required across the life cycle,” says Tom Palmer, the engine OEM’s senior vice president-services for civil aerospace. He says Rolls needs a more flexible system on the back end, and its customers want help with bigger operational challenges as well—including aircraft availability and fuel-efficiency. “That’s the future of our portfolio as we change from TotalCare to the whole ecosystem”—and move toward a future with no unscheduled removals, says Palmer.

For example, “by analyzing detailed data from each specific fuel pump and comparing it to data models and other pumps in the fleet, it is possible to provide an alert that indicates that a specific pump might not be performing well and should be replaced sooner than its soft life,” Ravi says.

Microsoft says it will have more to share later this summer about the collaboration’s development and accomplishments.

The aviation industry is ripe for using IoT, partly because it already generates a lot of data—more data, in fact, than it knows what to do with. “The challenge will not just be using satellite communications and additional sensor data, but changing that interaction,” says Pablo Wangermann, client principal for aerospace, defense and industrials for Hewlett Packard Enterprise (HPE). The mechanic needs the right part at the right time in the right place with the right information. But in the hangar environment, figuring out how to more frequently amend maintenance planning based on efficiencies or extended time on wing cases proved by IoT analytical information could be trickier, because of regulatory repercussions.

Part of the changing interaction also is the convergence of operations and IT. Across industries, HPE is seeing CIOs and IT departments pulled more deeply into operational areas due to the immersive nature of data collection, says Lin Nease, HPE’s chief technologist for IoT. This requires asset tracking and analytics that haven’t been done before.

Putting data and the related insights together will create new service opportunities—as well as new cost structures that can be linked to downtime or component failures, he points out.

Nease says suppliers will have options for new services based on tracking parts usage more precisely and knowing where a specific part has been. They also could offer new financial incentives or benefits to customers because they have visibility into their processes, he says.

IoT provides visibility—“you can get into the guts of how production is planned,” says Wangermann. But gaining visibility in one area and solving a problem can have a snowball effect, so solving one problem creates another. But visibility “also gets rid of 90% of excuses, so you have to optimize on a continual basis,” says Wangermann.

He says a lot of customers are asking for proofs of concept—as in “how do I . . .?” They want to see value before buying in.

To get started, Wangermann says the cloud is important because it will be necessary to store the amount of data coming within the next five years, as well as providing the ability to layer analytics to derive value.

But on the airline operations side, few carriers are using the cloud yet.

“Cloud and IT go hand in hand,” says Nease, “and it’s a must for new functions sold for non-IT companies.”

The race to provide better analytical services has taken off, and it will have a transformational impact in the next few years. Because solving problems now can be done in days and weeks instead of months and years, this really is the Internet of Outcomes.