The next iteration of Google Glass is targeted at the enterprise set. 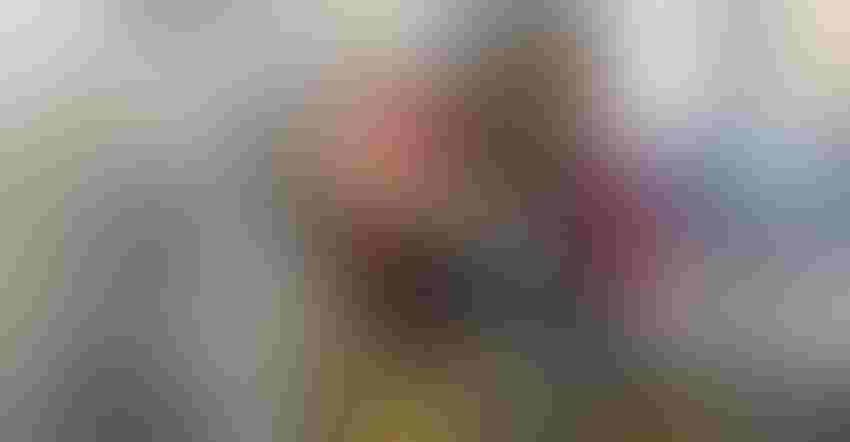 Google Glass is back, and this time it’s not the ultimate example of overhyped wearable technology. Rather, its revival demonstrates how Silicon Valley’s innovations can have applications that their creators might never have envisioned.

The first coming of Glass — a computer in the shape of a pair of glasses — was a disaster. It occurred at the height of the wearables boom in 2013, when some 318 startups emerged to push smartwatches, smart glasses, smart clothes and other such gadgetry, more than double the number a year earlier. Google pitched the product for a wide range of consumer uses — whatever you could do with a smartphone, only look, no hands! Early reviewers were impressed that the thing actually worked, but the “explorers” who bought the gadget soon discovered that it was buggy and that they were unwelcome in public spaces because they might be surreptitiously recording everything around them. They went back to smartphones and Google appeared to lose interest, stopping software updates and killing the consumer website that advertised Glass.

Now, though, the Alphabet Inc. unit has recognized Glass’s potential in an unexpected place: the factory floor. It turned out that industrial companies were using the innovation to boost the productivity of workers performing complex manual tasks: It could show step-by step instructions, help choose the right tools, photograph and report quality problems. In some cases, companies actually hired third-party software developers to adapt it for their purposes. Responding to demand from these initially unwanted customers, Google has created the Enterprise Edition, a much-improved version that can be fixed to specially made frames (so safety glasses can be fitted with it, too), has better connectivity and longer battery life.

Here’s a video showing how much time Glass can save a skilled worker:

So why didn’t Google think of this before? Mainly because the mindset in Silicon Valley is to aim for the masses, imagining the maximum possible market for every new idea. This makes for a lot of disappointments. By last year, the number of new startups peddling wearable technology had declined to 114, and venture funding was also on the wane. Smartwatches and fitness trackers will never be as ubiquitous as smartphones. As Jan Wassman of the German market research company GfK put it: “Manufacturers and retailers need to understand the real-life users of wearables. What do they use and why?”

That’s what Google ended up doing with Glass. Smartwatch and fitness band manufacturers, too, might eventually find that their products are better suited to narrower uses. Fitness-conscious people don’t really need a tracker to know if they’re getting enough exercise — they can tell by the way they feel. Designer smartwatches still require frequent charging and have too many unnecessary functions. But it’s easy to imagine specific situations where such devices can be useful: for people with chronic diseases that require constant monitoring, such as diabetes; for elder or newborn care; for workers who need to keep their hands free. Companies that focus on such specialized applications may have better prospects than the likes of Pebble or Jawbone.

The internet of things might also be better suited for narrow applications. Connectivity can certainly help monitor an energy grid or pressure in a water supply system. It’s harder to imagine too many people wanting to control the lighting in their apartments with an app.

Tech companies might never get the message. Consider the “Spectacles” being sold by Snap Inc. The funky $130 sunglasses, which can film short videos for sharing on Snapchat, repeat two of the mistakes Google made with Glass: They’re clumsy-looking, and they violate people’s privacy. With mere tens of thousands sold, the product will never make a difference to Snap’s bottom line.

A better approach might be to start narrow and go to the mass market only when customers start thinking of household uses. Google Glass may yet break out of factories into the wider world — but only if workers start missing the headsets outside their jobs.