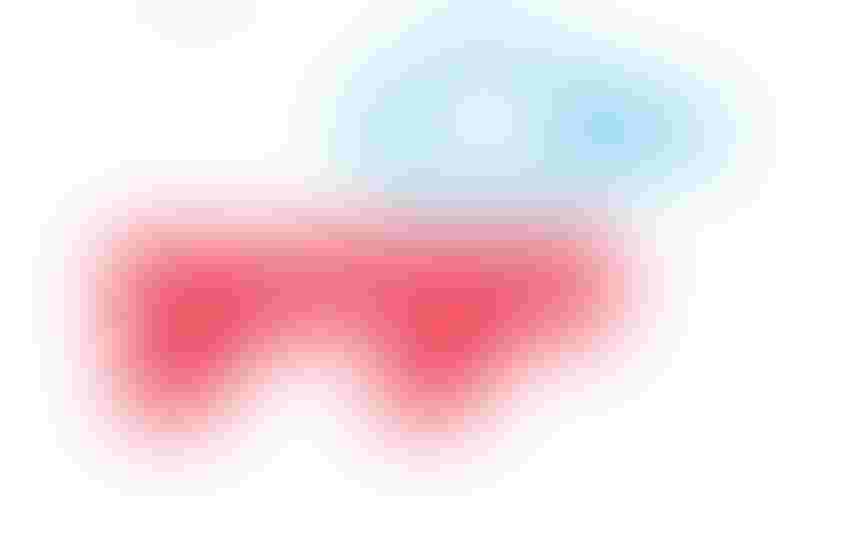 Most people probably associate Gogo with Wi-Fi onboard airliners, but don’t be surprised if they associate the company with the connected aircraft within a few years.

Gogo has been a passenger services company since its inception. In the background over the past few years, though, it has been steadily building its capabilities to extend connectivity to cover the total aircraft. Similar to other companies, Gogo thinks aviation will really take advantage of the Internet of Things within about five years.

Andrew Kemmetmueller, Gogo’s vice president-connected aircraft, predicts Gogo will extend to a systems-to-systems approach as it builds its Internet of Things (IoT) capabilities to connect weather, airports, baggage-handling systems and catering, for instance.

“As a network service provider, in five years, we’ll probably look much bigger on the ground than what you’d expect us to look like because of this big data lake,” Kemmetmueller says.

Similar to building a house, Gogo has been digging the basement and laying the foundation—so “now building it up will look great and will seemingly go quickly,” he says.

Gogo focuses on four sectors related to IoT: flight operations, crew systems, aircraft systems and maintenance. “We feel maintenance is one of the top two areas where we’ll achieve, as an industry, a good value proposition,” Kemmetmueller says.

The aftermarket swims in data, so if it can take the data in real time and apply business analytics to it, “it will allow us to be predictive,” he notes.

But it’s imperative to get that data off the aircraft in real time, or at least near real time.

“When we start to affect value from connected aircraft, a lot of that requires us to work together. In this industry, airlines in particular tend to really value technology that gives them a competitive advantage or edge,” says Kemmetmueller.

It’s easy to understand why, but he notes that “Big data’s value is being big—otherwise, it’s just data.” Business intelligence analysis provides better insights if more data is crunched.

But how should the industry get started? It “won’t start with one big data lake,” says Kemmetmueller. There will be multiple lakes. “What I’d like to see is, let’s try as an industry to keep only one data pond on an airplane. If we can find, as an industry, a way to keep the data harmonized on the aircraft, that’s a great start,” he says. Then the data ponds can feed data lakes, and data lakes can build up gradually into a flood, and you’ve got one big lake. Kemmetmueller predicts that will happen over time.

But the industry does have to collaborate to achieve the biggest IoT benefits. Gogo plans to work with partners through open architecture.

Kemmetmueller would like to challenge the industry to “honestly and objectively look at what the ingredients are in this and be fair about the areas that would provide competitive advantages.” He adds, “And when there  is [consensus], let’s sit together and figure out how to make this happen.”

One of Gogo’s core pillars is to be a thought leader, which is one reason in April it published From the Ground Up, a book about how IoT could affect aviation—from value propositions to cybersecurity to data privacy. “Our hope is to have compiled a more defined and unbiased picture of how IoT will ultimately shape the industry and drive it forward and what it takes to get there,” says Ash ElDifrawi, Gogo’s chief commercial officer.