But the result contradicts ESPN BPI’s choice - who is right?

Unanimous AI, whose Swarm intelligence platform consistently beats movie critics in Oscar predictions, has decided to pick the winner of the NBA Finals.

Tonight is Game 1 of the finals – in a best-of-seven game series − featuring a match-up between the Boston Celtics and Golden State Warriors.

Fans of Stephen Curry rejoice: AI predicts Golden State Warriors will win. And they will prevail in six games.

But there is a caveat: While Unanimous AI had a prediction accuracy of 81% for this year’s Oscars, it was 55.6% for the regular season of the NBA. 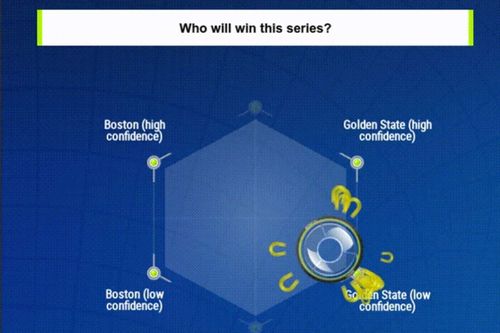 “If someone simply bet 10% of their bankroll on each of our picks, the final profit for the season was $8,374,” he said. “This was much better than the average bettor which would have lost $2,608 by the end of the season on equally sized bets as us.” 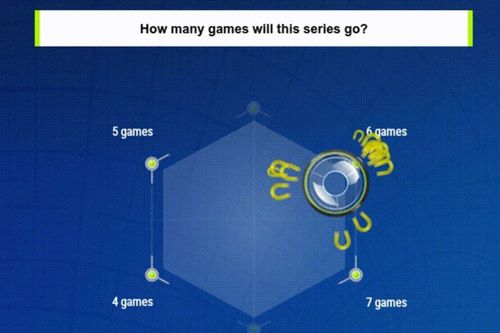 Bettors also favor the Warriors to win as of today, according to ESPN. Most sports experts also picked the Warriors.

But the analytics tell a different story. Polling aggregator analytics site FiveThirtyEight gives the Celtics an 80% probability of winning. ESPN’s Basketball Power Index picked the Celtics as well, at 86%. Both entities are owned by Disney.

Future-proofing an EV charging operation as it scales

@_delconte, the vice president and athletics director at the University of Texas, summarizes #AIIoTAustin on the he… twitter.com/i/web/status/1…

RECAP: Watch the highlights from day one of #AIIoTAustin – A day to remember.🎊 Thank you to our many special gues… twitter.com/i/web/status/1…

We spoke to @Inteliforz about the rise of #wearable #safetytech, and the role it could play this holiday season… twitter.com/i/web/status/1…