Lonely in the Metaverse? Breed and Train Your AI-Driven Virtual Dog

Pets autonomously learn and interact with owners – like in real life

Who let the dogs out – in the metaverse?

Owners can buy virtual test tubes with embryos, which are then developed in an incubator in the company’s virtual lab. Consumers can design the embryos by deciding traits such as energy, curiosity, and intelligence. Once the embryos become puppies, owners can train their digital pets.

CEO Itay Hasid’s experience interacting with others in a virtual world led him to create digital dogs. “I learned it’s not easy to create meaningful social interactions, especially with strangers,” he said at a recent webinar. “It’s too awkward.”

A dog owner, Hasid said he noticed better social interactions when he walks his dog. “This is how I get to know people and have interesting conversations,” he said. That’s when he thought “it would great to mimic this experience and bring it into the virtual world.” 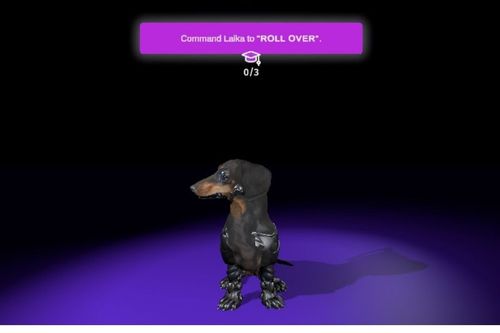 Each pet is secured as NFTs on the Ethereum blockchain, which is used to authenticate unique digital objects. The company’s PetOS technology enables each dog to be customized with its own personality and appearance. They can be trained to do tricks and compete in contests.

The first digital dog created by the startup, Laika, is named after the first dog in space. It’s being used to demo how extended reality, conversational AI and blockchain technologies can be used in combination. 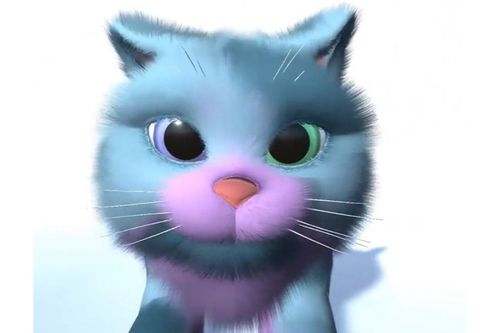 “We are unquestionably living in the golden era of AI, where our dreams and science fiction are becoming a reality.” iotworldtoday.com/2022/06/23/ama…

“We are unquestionably living in the golden era of AI, where our dreams and science fiction are becoming a reality.… twitter.com/i/web/status/1…

@Tesla is on track to unveil its humanoid #robot #TeslaOptimus at their #AIDay2 conference in September. iotworldtoday.com/2022/06/23/tes…

#Spot the #robotdog from @BostonDynamics is reportedly set to aid cleanup efforts in #Ukraine… twitter.com/i/web/status/1…

Deepon Logistics has teamed with @DeepRoute_ai to put #selfdriving trucks on the road commercially in China for the… twitter.com/i/web/status/1…